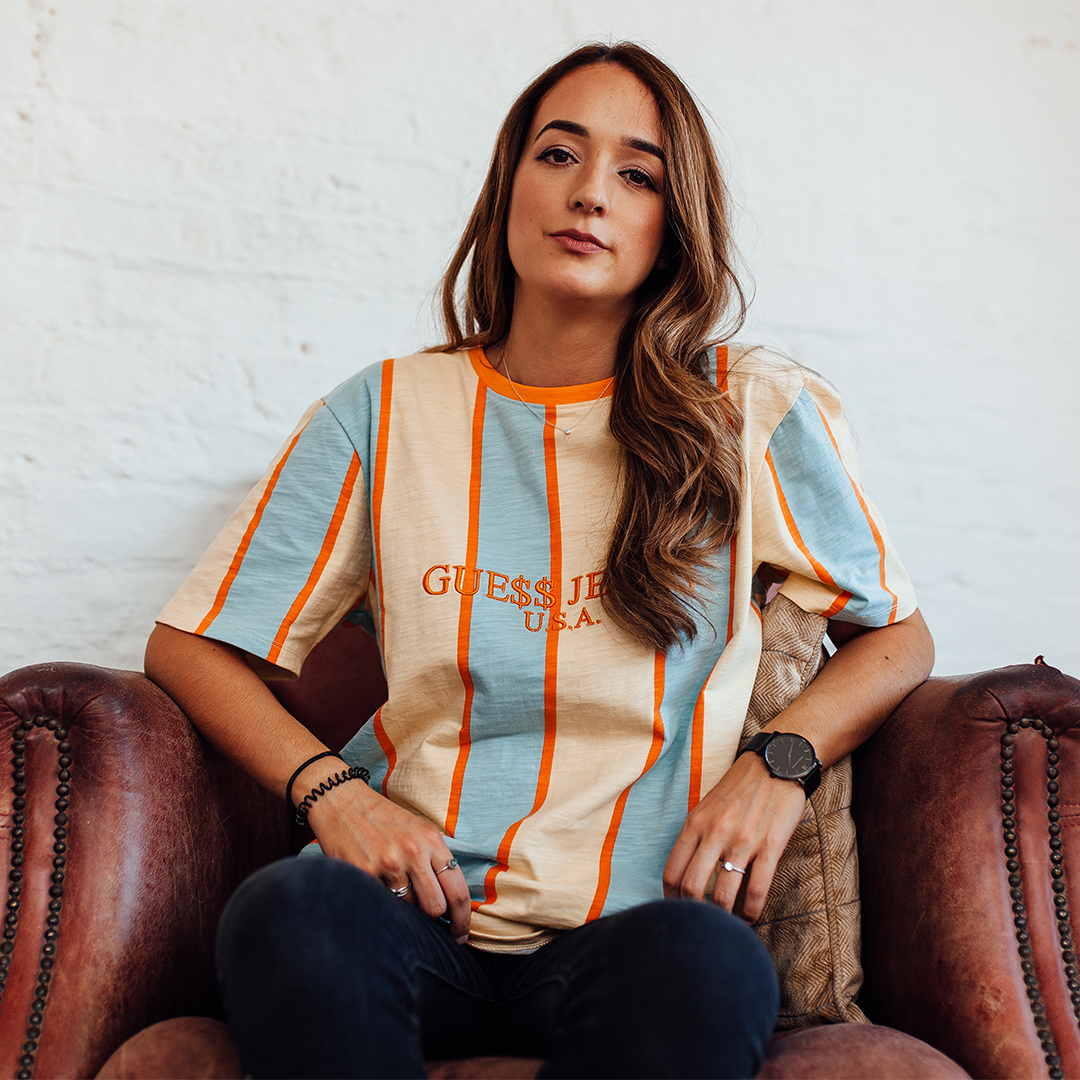 Lauren Lo Sung – known for her dub techno sound entwined with grooves, breaks and impeccable basslines. She cites influences from the intricacies of Chicago and Detroit sounds but with a touch of French House. Lauren’s career is fueled by the success of her established club night LOLiFE, which launched in 2009 and has so far been held at various underground venues across Manchester, Liverpool and London. It has showcased a number of cutting edge artists and in 2012 LOLiFE was selected as an official clubbing partner of Manchester’s finest ‘The Warehouse Project’. Throughout her career, Lauren has shown true determination alongside her natural flair, which simultaneously has led to a number of her productions being released on labels such as House Puff, Hector’s Vatos Locos imprint and Rutilance, amongst others. Her solid basslines with smooth harmonic turns have grabbed the attention of many high-profile artists such as; Dana Ruh, Archie Hamilton, Rich Nxt, Seb Zito, Rossko, Clive Henry, DJ Steaw, Cinthie, Hector (Desolat), Samu.l, Ryan Crosson and more. Lauren is co-owner of imprint e1even records, which has already achieved various top 10 chart positions on Beatport and a No.1 spot for Minimal/ Deep releases too. Her talent has led to her headlining events such as; The Warehouse Project, Fabric London, Club Der Visionaere, Hi Ibiza, Printworks London, Electric Days in Dubai, Sankeys Ibiza, Yousef’s CIRCUS, Parklife Festival, Sankeys, Amnesia Milan and various parties in countries such as; Belgium, Switzerland, France, Hungary and Malta.