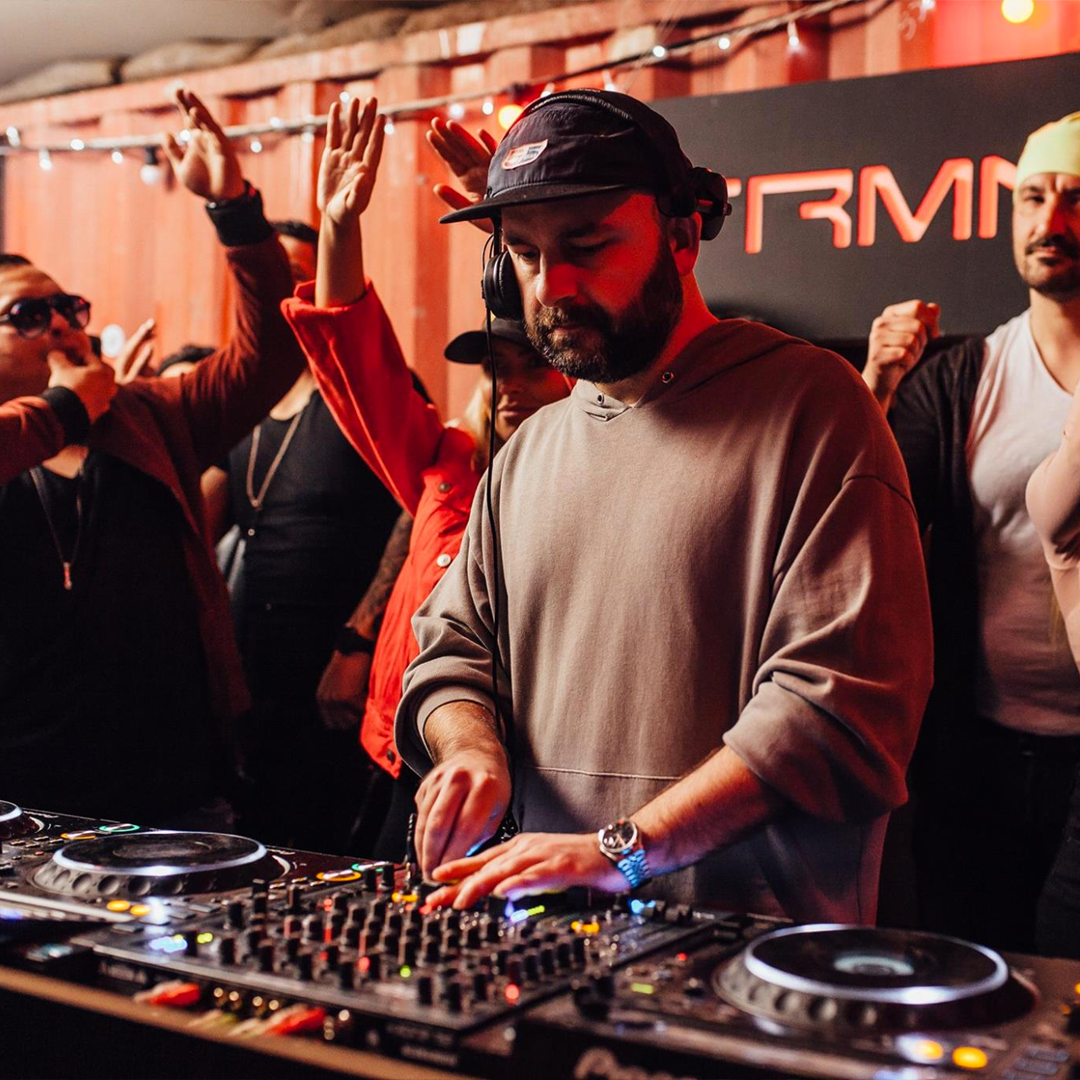 You probably already know the name East End Dubs: the London producer has made a name for himself with a deep and dark brand of house music on his own eponymously entitled label. The imprint releases limited edition coloured vinyl and has so far clocked up 6 release with support coming in from the influential likes of George Morel, tINI, Hector and Subb-an. It all started for EED when he left university to pursue a career in music. It worked, because not only does he now play across Europe at places like Sankeys in Ibiza, Cable in London and Kater Holzig in Berlin, but so too has he been snapped up by the influential Moon Harbour Agency as run by underground legend Matthias Tanzmann. “I am inspired by London’s Underground Scene, by warehouse parties, UK garage and the likes of Chris Lattner, Justin Drake and Enzo Siragusa,” says the man. “The East End Dubs sound mainly focuses on drums and big basslines. I guess these are the effects of playing drums since an early age. All the tracks are made for the dancefloor – I’d like to think my tracks are timeless DJ tools. I’m just trying to produce music that will not age and make you want to move when you hear it.” The results – supported by DC10 pin ups like DJ W!ld and Fuse founder Enzo Siragusa – make for deep and dubby listening that moves your body. Free from lazy sampling, the personality of EED’s music comes from the Moogs, Roland and Korg analogue synths that he uses to make it. Aside from producing, DJing and running his own label, East End Dubs also masters and engineers for plenty of other artists and record labels, ensuring he has a 360 degree understanding of the electronic music world. The future looks bright for this sonic student, with new EPs coming on Act Natural and Little Helpers, as well as more releases on his own label and plenty more gigs around Europe. So too has the man collaborated on three tracks with German Chris Lattner recently, and the resulting EP is due to arrive on Alex Arnout’s Dogmatik this spring.