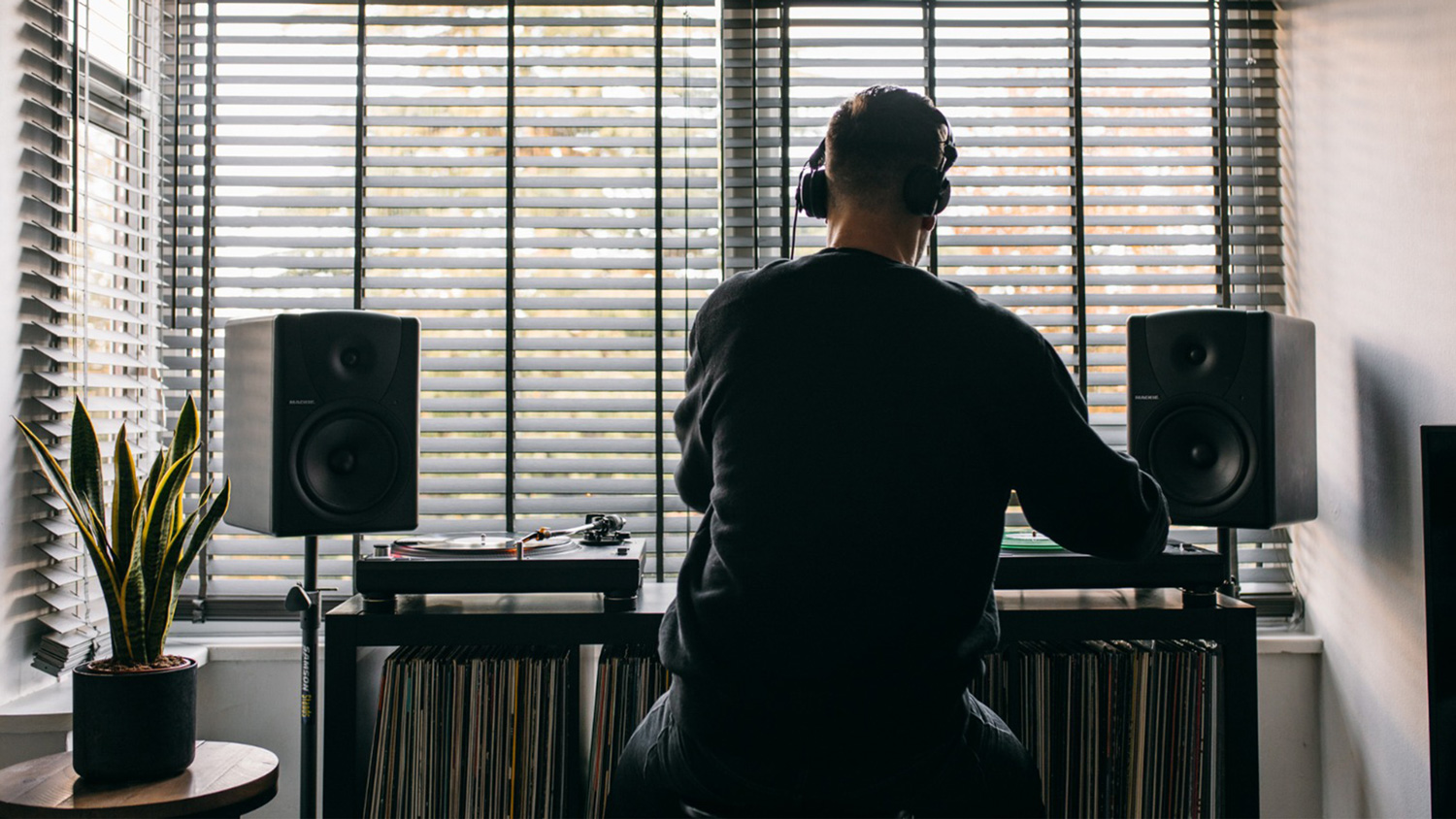 Samu.l is one of our longest standing residents, long before the doors opened at Lab11 and our parties were taking place elsewhere at our original venue in the Jewellery Quarter.

The fact he has stood the test of time and still remains an indispensable crew member is a testament to his talent & originality as an artist.

Some of the iconic highlights that have been conjured up at TRMNL over the years have been courtesy of him & his passion for pushing boundaries when he’s inside the booth.

Ahead of the release of TRMNL002 - Skyline EP we sat down with him for a chat. He’s also kindly provided a journey of a mix that encapsulates everything the TRMNL sound is about.

‍You’ve been part of TRMNL since day 1 - The original venue in the Jewellery Quarter. Tell us about those early days and how the parties have developed over time.

Where’s the time gone, I was around 17/18 at the first event. Being exposed to something like that at that age was really inspiring, which was what helped me decide what sound direction I would take. Sound system wise it was the first proper Funktion One sound system that I’d played on, the sound of that room paired with the LED lighting tracked across the ceiling just felt really unique.

Then the early guests like Audiofly & Markus Fix were people that I looked up to. From the get go the artist programming was particularly good and has continued on that path over the years and now at LAB11. The party itself has grown now to greater heights but music and branding wise it’s still stayed true to itself.

Your “Skyline” track has been recognised as both a Samu.l and TRMNL anthem for many years, how come its only just seeing a release now?

I originally created this version as a private track to use exclusively in my live sets but over the years due to the reactions at TRMNL it now seemed fitting to release it with the new label.

Are there particular elements you use as a foundation or a specific approach that you take with your productions?

Sometimes I’ll start with an element such as a sound or a vocal, something that stands out, then I’ll build a groove/track around that. Then other times I’ll do the complete reverse and build a track with all the basic elements and groove and then create or find something that brings the track to life.

Are there any particular artists or labels that have been an influence to you?

The early days of Desolat, most notably Loco Dice and Martin Buttrich were big inspirations for my productions. On the other hand the Cecille releases were always in the record bag.

I grew up listening to a lot of Motown and instrumental Hip Hop stuff which is quite loop based, which also has an influence on how I produce.

It’s been a long time since your previous release and we’ve heard a number of amazing tracks that you’ve been sitting on, should we expect to see more Samu.l releases for 2022?

Absolutely! After choosing to take a short break to refocus I’ve been working back in the studio for the last few years with some wicked new projects on the way. I’ve been collaborating with other artists and I’m enjoying the process more than ever at the moment.

You’re well known for your live sets in the past - do you have any plans to develop a live set again in the future?