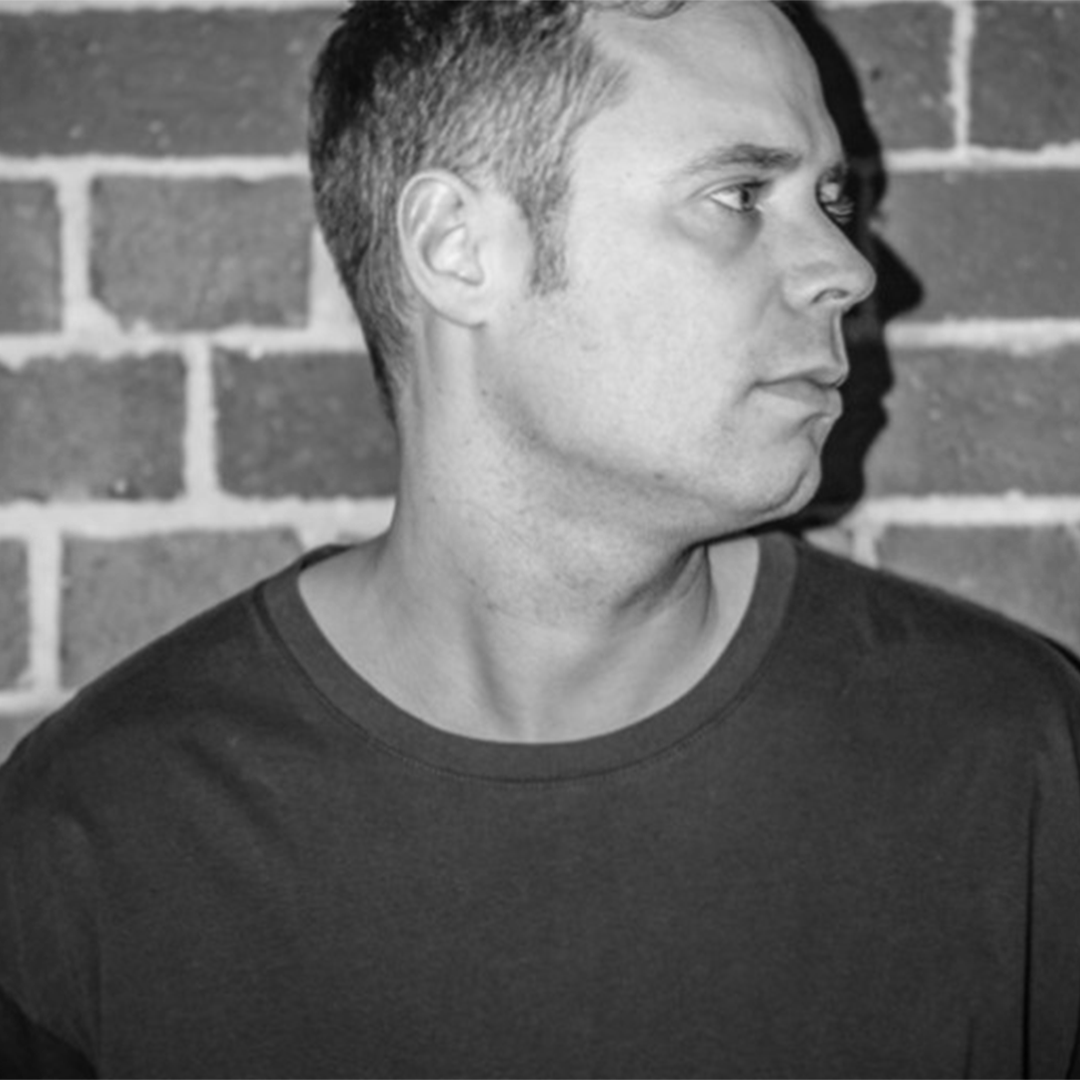 Waifs & Strays are a duo born out of diverse musical backgrounds but brought together by a love of house music, pure and simple. Waifs & Strays first appeared among the new wave of house-leaning producers to emerge from Bristol’s ever fertile music scene back in 2010 alongside friends like Eats Everything and Julio Bashmore. Their output spliced Amos Nelson’s’ love for traditional Chicago grooves with Rich Beanland’s bass-orientated background, together they brought a unique take on house music which captured the imagination of party people around the world, from their hometown all the way to the USA and across Europe. Waifs & Strays announced their arrival with ‘Yeah, Yeah’ on Leftroom, which was named Essential New Tune by Pete Tong in 2011 and went on to become one of the year’s biggest hits. The follow up release came via Jamie Jones’ seminal label Hot Creations, the sultry ‘Body Shiver’ was a perfect fit for Jones’ bass-heavy, groove-laden sets, and was included on his Fabric 59 mix CD. As the song says “house is a feeling” and Waifs & Strays have always maintained a strong variety in their sets and productions from the piano fuelled ‘Love On Another’ to the darker, harder sound of ‘Lost In The Party’, but always with pure house music at its heart. They cultivated a timeless sound, staying relevant and popular by sticking to what they believe in and going on feeling, rather than following trends. As a result they secured sets at some of the world’s best known and most influential clubs and festivals, including Fabric, DC10, Glastonbury and several dusty performances at Burning Man.