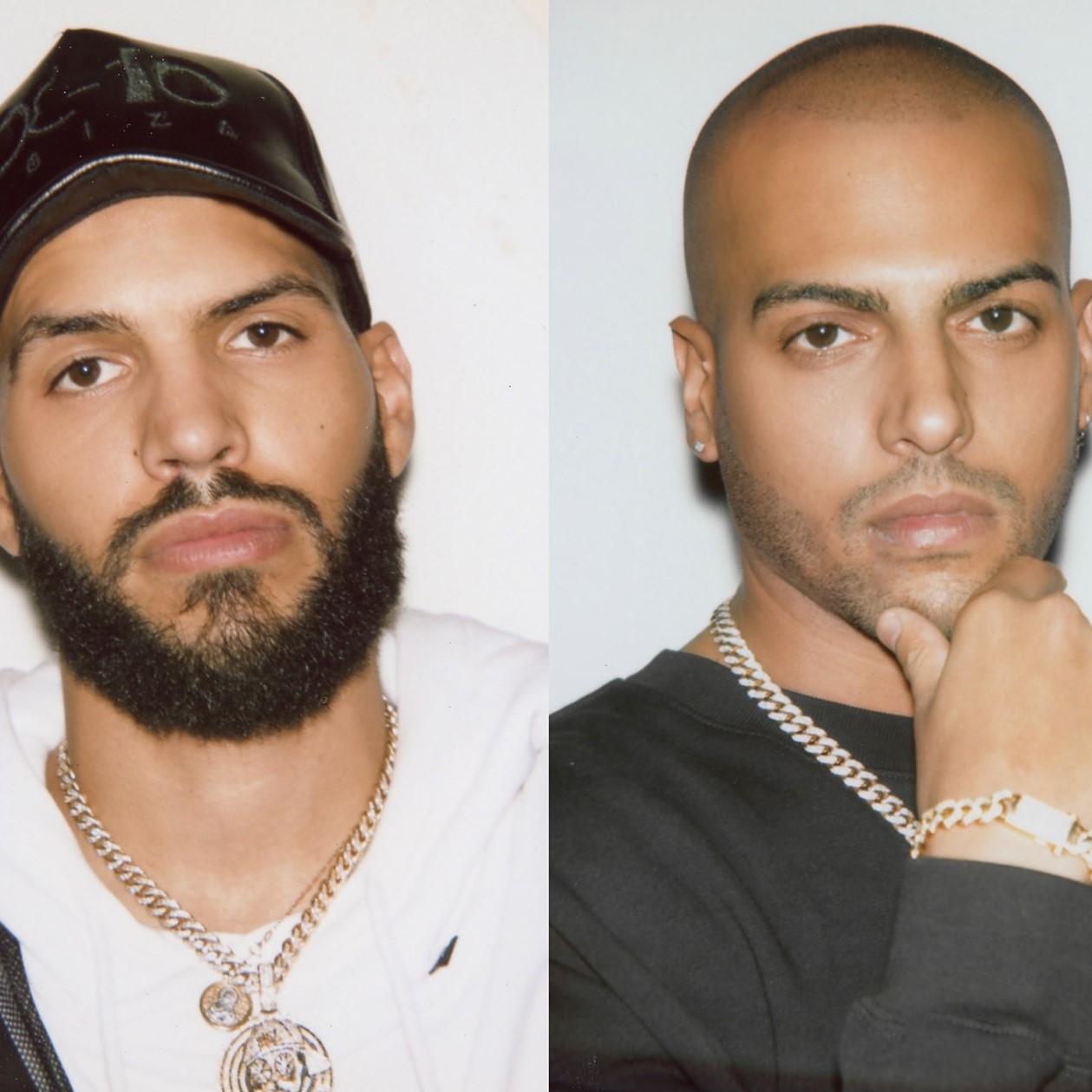 The Martinez Brothers, two young men from the Bronx, raised on their father’s love of the Paradise Garage and road-tested worldwide before they even left high school, are emerging as leaders in the global house music scene. The guys have held a residen.. The Martinez Brothers have produced a number of dance floor-ready releases since their earliest days at Objektivity, releasing their first EP, “My Rendition” in 2006 under the guidance of Dennis Ferrer. Other highlights include one of 2013′s big underground Ibiza hits, Santos Resiak’s “A Better Light” (The Martinez Brothers Remix) on One Records. Their ubiquitously popular remix of Green Velvet’s “Bigger Than Prince” (Circus) was named the most-played dance track at ADE 2013, further showing their range as producers and delivering a dark, raw groove with cut-up vocal accents. In late 2013 / early 2014 they released the two-part hip-hop mixtape “Warhol/Basquiat,” which Philip Sherburne named SPIN Magazine’s Dance Track of the Week, saying: “At their best, their beats have a quizzical, psychedelic feel, stretching loops of Donna Summer and George Duke into long strips of taffy and turning up the humidity until they dissolve on their own.” This year they’ve teamed up with DJ Gregory / Point G with “What’s the Point?” the first release on his new label, Ever Lasting LovE.