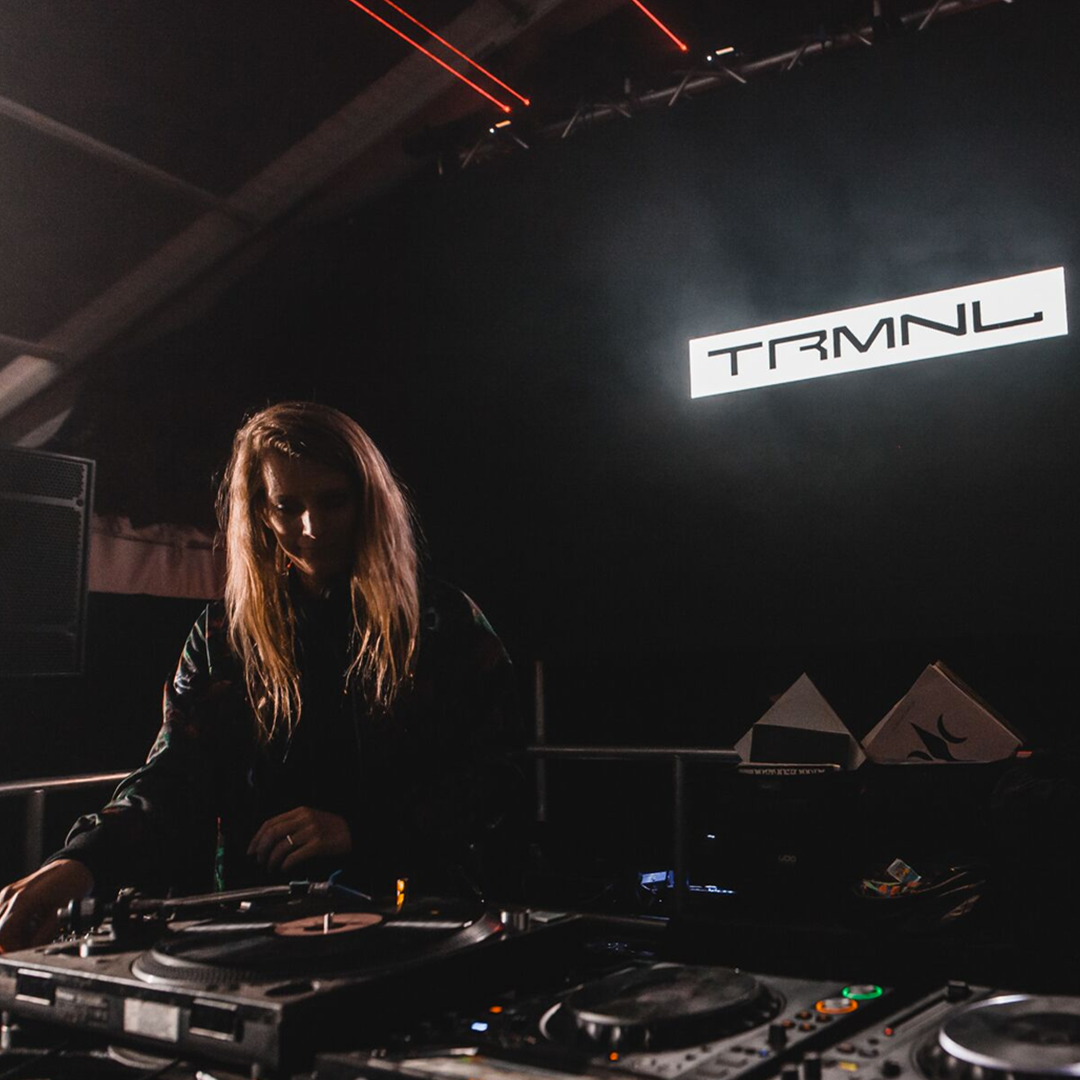 After studying classical music in her youth, Sonja Moonear set aside the piano in favour of the turntables and bought a Roland R8. Surrounded by the Swiss mountains, Sonja immersed herself in the Geneva underground before finally infiltrating the ranks of the Weetamix residents in 2002. From that point on, participating in ever more ambitious projects, she was tapped by an international agency and started the road trip. Moonear slowly began collaborating with artists - friends and crews - like Luciano or Cosmic Chile Zürich, along with Dandy Jack as Junction SM. She has acquired an impressive international reputation, playing in clubs and festivals worldwide. In the last couple of years she’s been releasing her own tracks and remixes on renowned international labels such as Karat and Perlon. She runs the label Ruta5 and organises various events in Switzerland aswell as the ever growing Kiss Me festival. On top of that, she is a sound designer for the swiss-french TV. This artist from Geneva evades easy categorisation however: her sets reflect an enormous wealth of ideas and creativity and lead her to perpetually redefine her style. Her musical background, eclectic tastes and enviable record collection have made miss Moonear a much sought-after DJ.