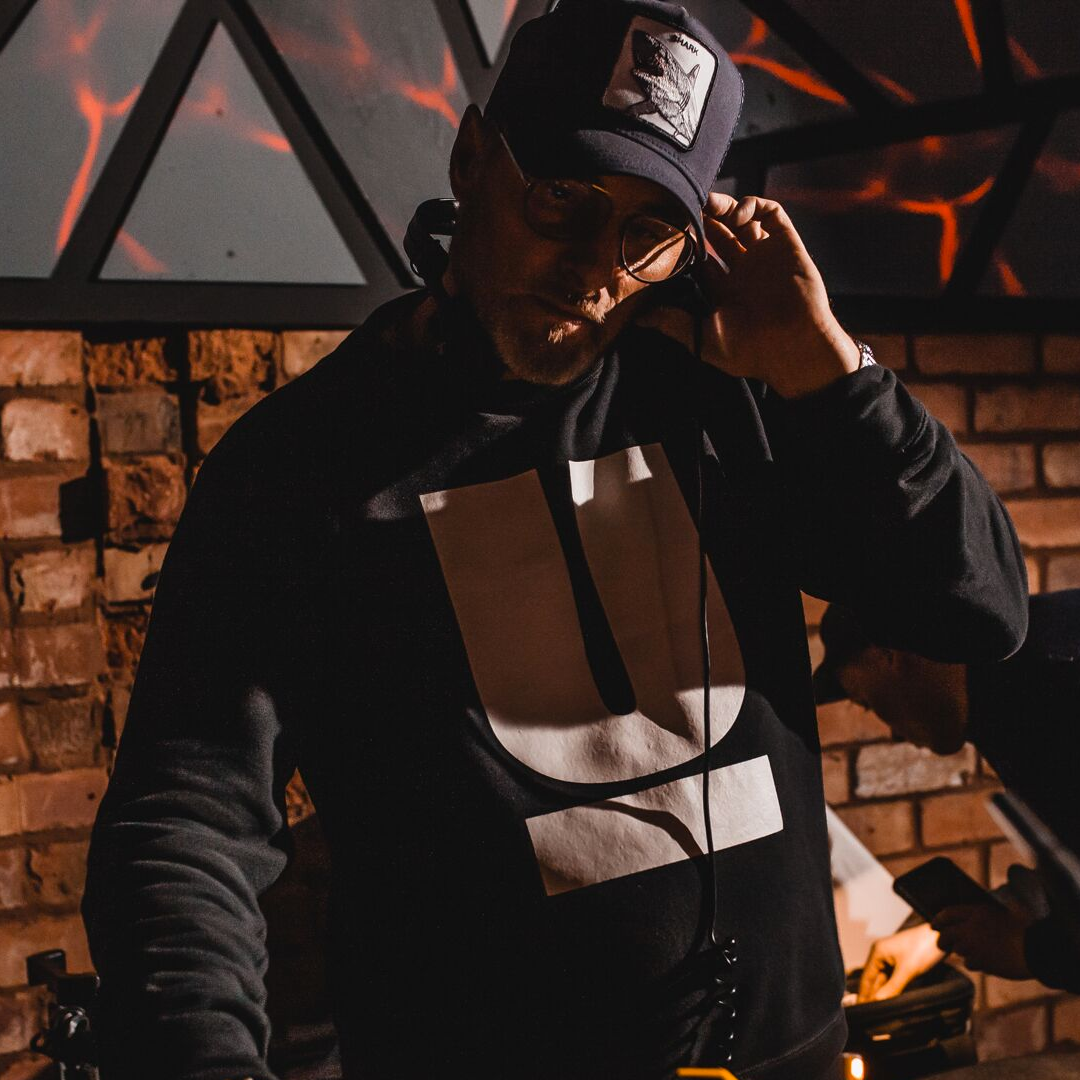 Revelation instead of obviousness, radical reduction versus reckless verve, ecstatic eternalness, anti-elastic dictatorship of utilization.??In the course of an existence amidst the international Techno circus manège that has been running for (in nearly correct mathematical terms) 20 years, Mario Radecki alias Sammy Dee was able to earn an irrevocable aura as an innovator of electronic music workmanship, far away from beaten mass consumption paths and neoteric-commercial validity.??As a (former) resident of Berlin based genesis time venues Tresor and Ostgut, the name Sammy Dee has already been notorious for a passionate manifestation of systematic, personality changing mixing skills back in the 90s. Defining an unparalleled audio-arty range, the vinyl fanatic likes to disperse his beliefs and visions eye for an eye, tooth for a tooth to the skilled and listening audience. Through Sammy's audiophile and distinctive presence, subtle bass-lines are consistently oscillating alongside psychotic tunes, chopped and edgy explorations float through intangibly grotesque layers - all flawlessly sailing around a mediocre moment of time with a trademark, mischievious Perlon smile.