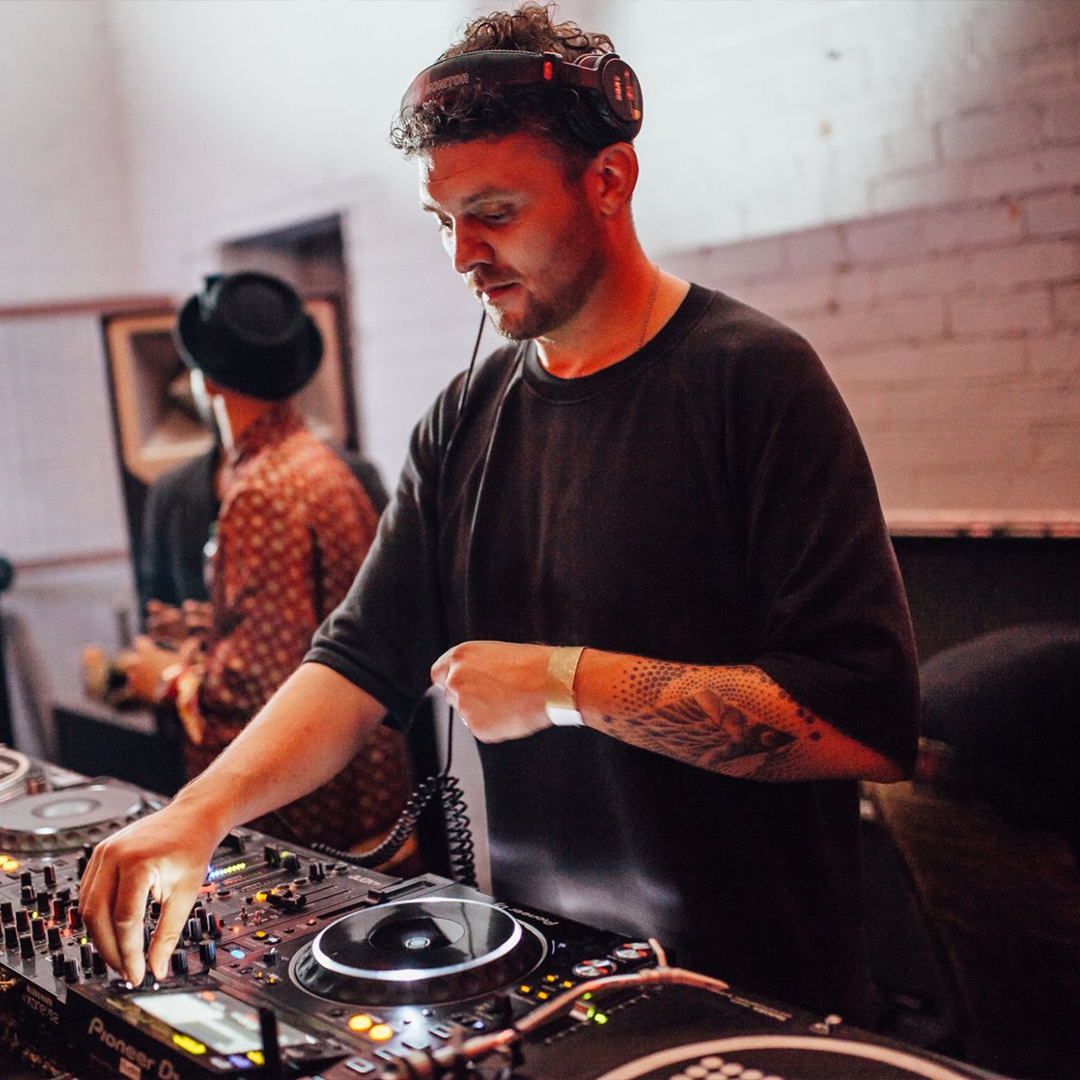 Affiliated to his UK roots, Rossko has been an integral part of London’s vibrant House & Techno scene playing his records across the city for over a decade now. Well-known for his clandestine ‘Cerca Trova’ parties, held in intimate illegal basements & warehouses from 2006, it was this creative concept – Seek and You Shall Find that cemented his identity in the capital following a tough time for nightclubs in the city. Operating as a DJ 1st, producer 2nd – a rarity nowadays – Rossko’s passion for digging deep in search of timeless records along with a tastemaker’s ear for quality has earned him a loyal following worldwide. A record collection spanning over 20 years has given him depth and an original sound fusing the current house & techno cuts and forgotten music from the 90’s and Early 2000’s. Now a long serving Fuse resident, Rossko matured quickly at the infamous 93 Feet East before moving to its current home at the East London hotspot; Village Underground. With the launch of Fuse Ibiza in 2012 his residency now reached an international audience; Since then Fuse has organically grown from the depths of Sankey’s basement, Benimussa Park, Space terrace and now their current home Amnesia, clearly stating the impact their sound has had on the island over the last 7 years. Rossko is increasingly in-demand with profile gigs at DC10, Cocoon In The Park and ADE as well invites from; Rex Club, CDV/Hoppotosse and Tini and The Gang at Off-Sonar. Rossko has been busy across all the major cities with notable festival debuts at Eastern Electrics, Cesarhof and Moon Festival in Venezuela. On home soil he continues to grow his integrity and solid reputation with appearances at Fabric, Sub Club and Mint Club to name a few. In 2017 Rossko’s slick sound and presence in the booth have earned him calls worldwide with tours in South America, USA, Australia, Indonesia & Asia, it’s clear his ability to connect with the crowd have earned him a loyal following.