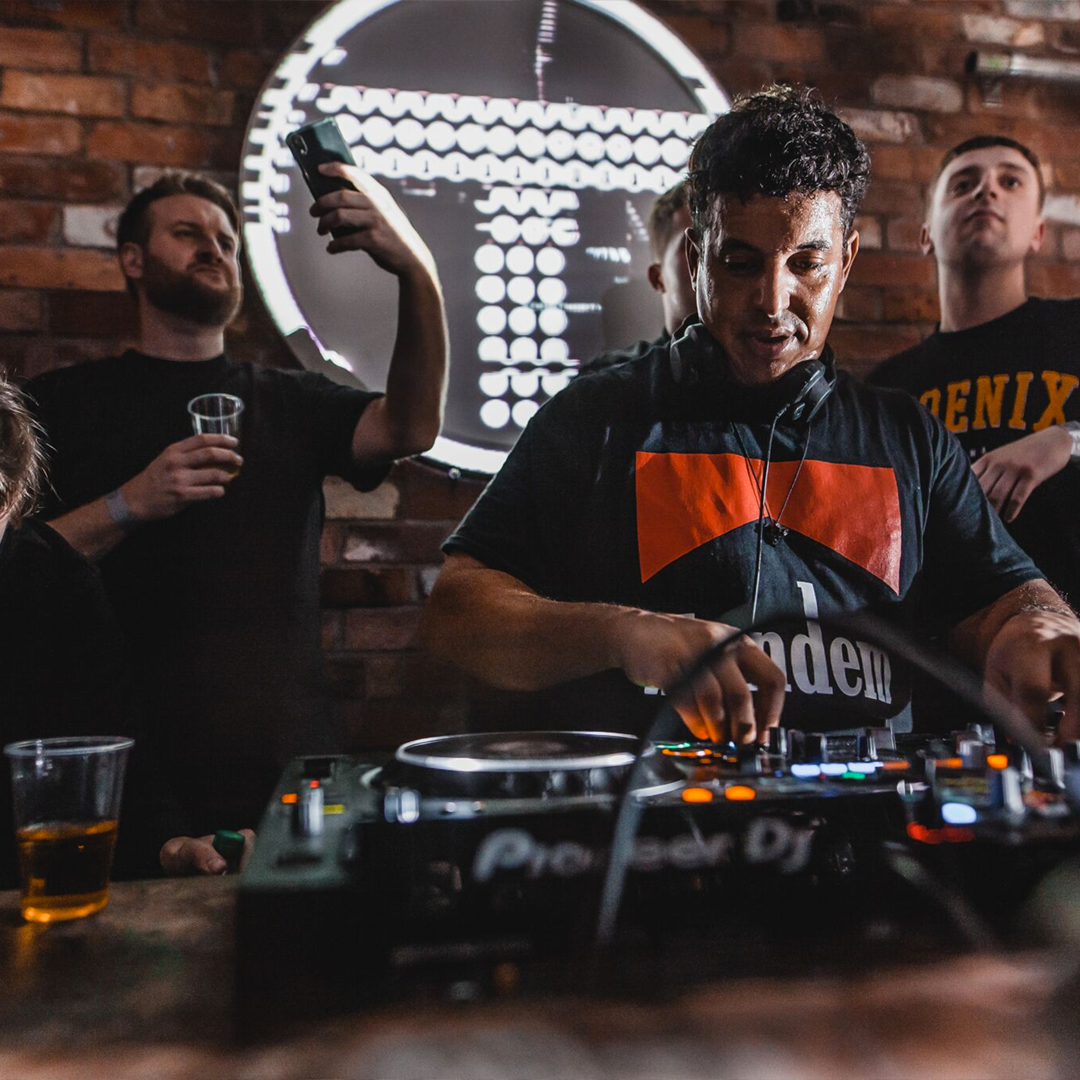 Having spent his formative years experiencing the electronic music scene from many different angles; first as a raver, music fan, promoter and finally DJ and producer, Richy Ahmed is a canny and astute operator, with a deep underlying passion for music and people, who understands the fundamentals of what makes a dance floor tick. Originating from South Shields in the North East on England, Richy has drawn on his wide experience to build a career with genuine long-term integrity allowing him to inspire and engender the next generation of British house producers and DJs, and in doing so build a long-lasting legacy. From his breakout release The Drums and A&R’ing for Hot Creations, Richy now has a plethora of releases under his belt on respected labels such as FFRR, Strictly Rhythm, Truesoul, Crosstown Rebels and Play It Say It, and remixed the likes of New Order, Groove Armada and London Grammar to boot. A graduate of many summers spent in Ibiza and an original resident of Paradise at DC10, Richy has toured the world playing some of the finest clubs and festivals around, from Panorama Bar to Space Miami and Glastonbury to Tomorrowlands, Richy is no stranger to applying his infectious ability to get people dancing. The last eighteen months have seen Richy strike out on his own in the form of his beloved label and event imprint FOUR THIRTY TWO. The label has given Richy a chance to go down a vibrant musical path, deeply rooted in the authentic DNA of true House music, and has given him a chance to A&R for the music he loves and believes in. The events have been nothing but a major success from hosting Mathew Jonson live at Vista Ibiza to Room 1 Fabric London and playing all night long for the closing weekend of MiNT Club Leeds, it’s safe to say they are building from strength to strength. Now Richy’s reputation as one of the best DJs and producers around is firmly established, 2019 is all about cementing the foundations for the future of the label and brand.