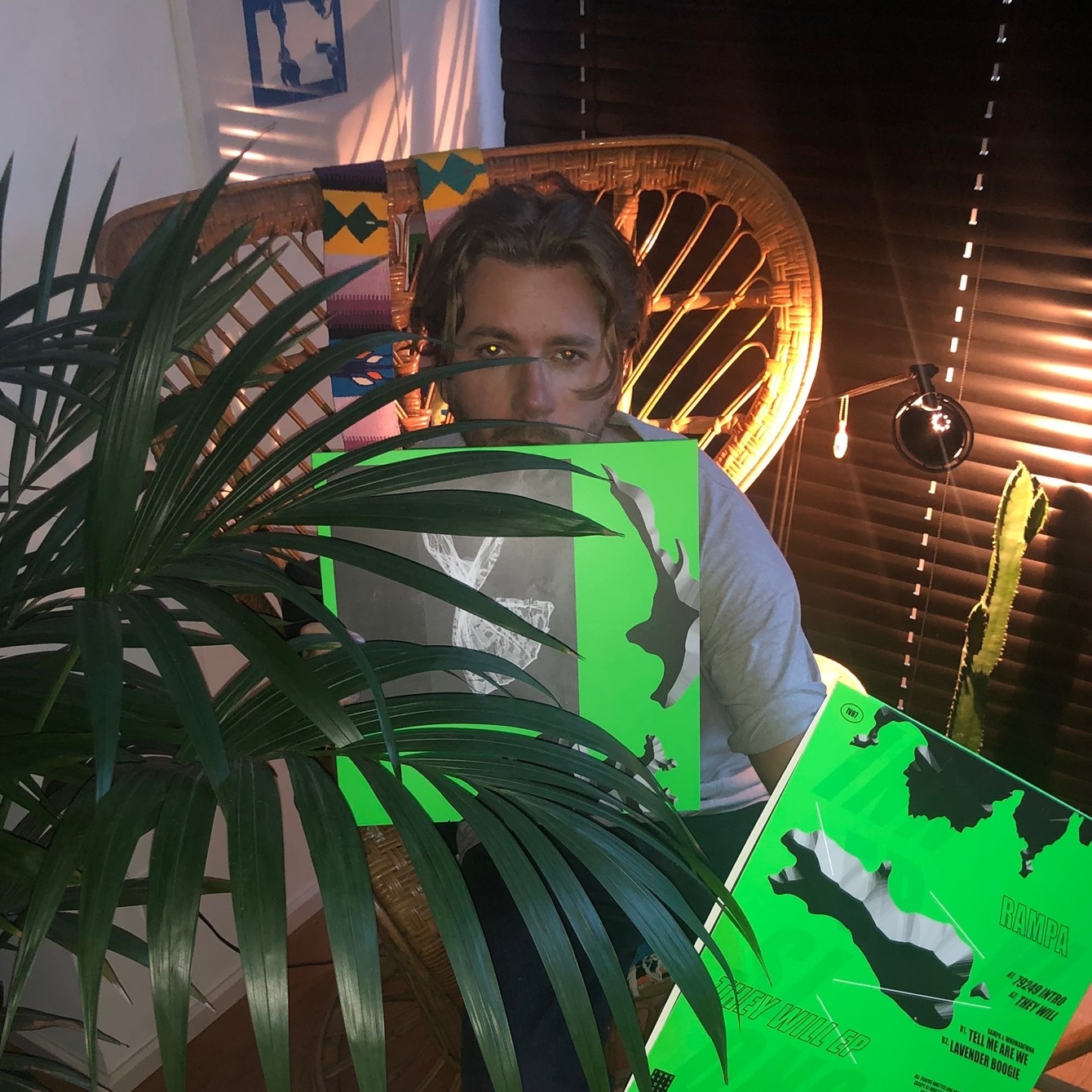 From 2009 on, Rampa made a name of himself through Keinemusik, his own little d.i.y.-cosmos, being not only label, but also crew of likeminded DJs, producers and friends. The teamwork within this realm has seen a serious number of productions and collaborations, particularly with fellow producer &ME, not to forget the rest of the bunch, Adam Port, Reznik and Monja. Besides, he’s got an array of other collaborations and releases under his belt, put out on imprints like Cocoon, Innervisions, Strictly Rhythm, Kompakt, 2020 Vision, Freerange, Bpitch Control, Diynamic or Crosstown Rebels. The events of the last few years have seen Rampa focussing more and more on the production side of things, be it studio work or the inauguration of his TEILE project – his own company to produce and distribute analogue effects, custom built for DJ-purposes. Certainly also an outlet for a slight nerdism, that includes not only studio gear, but instruments in general. Chances are you’ll find him in the studio, swinging the drumstick or banging on some bongos. When it comes to DJing itself, he is going for a less is more approach these days, choosing bookings and playing more consciously.