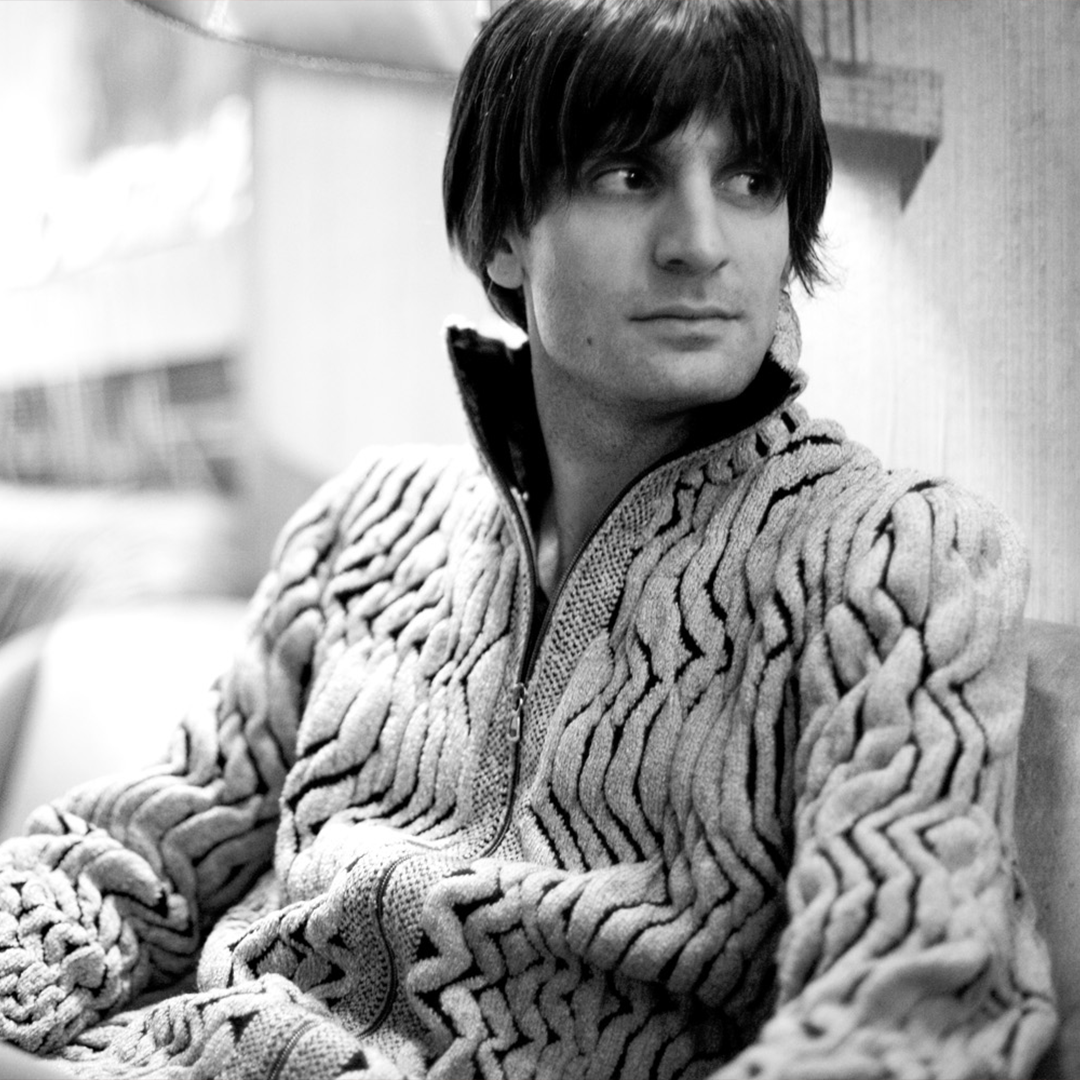 Onur Ozer is a minimal techno DJ resident in Istanbul, Turkey. Ozer began his career in the late nineties when minimal and tech-house were making a resurgence in Istanbul. In a city oppressed by both a stifling heat and a musical style equally as stagnant, Onur helped battle to change the old rules and break old habits, breathing fresh life into a dispirited club scene. Armed with his vinyl case, still dressed in his shabby student clothes, he entered the clubs to share his biggest passion, dancing without reason. Onur continued to fight the cause and helped found a number of new, vanguard venues, bringing new sounds and styles to Turkey’s capital. In 2002 he began to export this warm Istanbul sound to different cities in Germany. Since then he has kept the crowds dancing in such venues as Robert Johnson, Harry Klein, Studio 672 and Kerosin. 2004 witnessed a turning point in his career and he became the resident DJ of the highly-rated party series Sweet Sense, welcoming many international acts. In 2005 he began to take his already well-honed musical talents into the studio, releasing his debut EP ‘Freakdisco’ on Freude-Am-Tanzen in August. Another ‘Envy EP’ on Vakant the following month. Germany’s Groove Magazine rated him as one of their up and comers of the year.