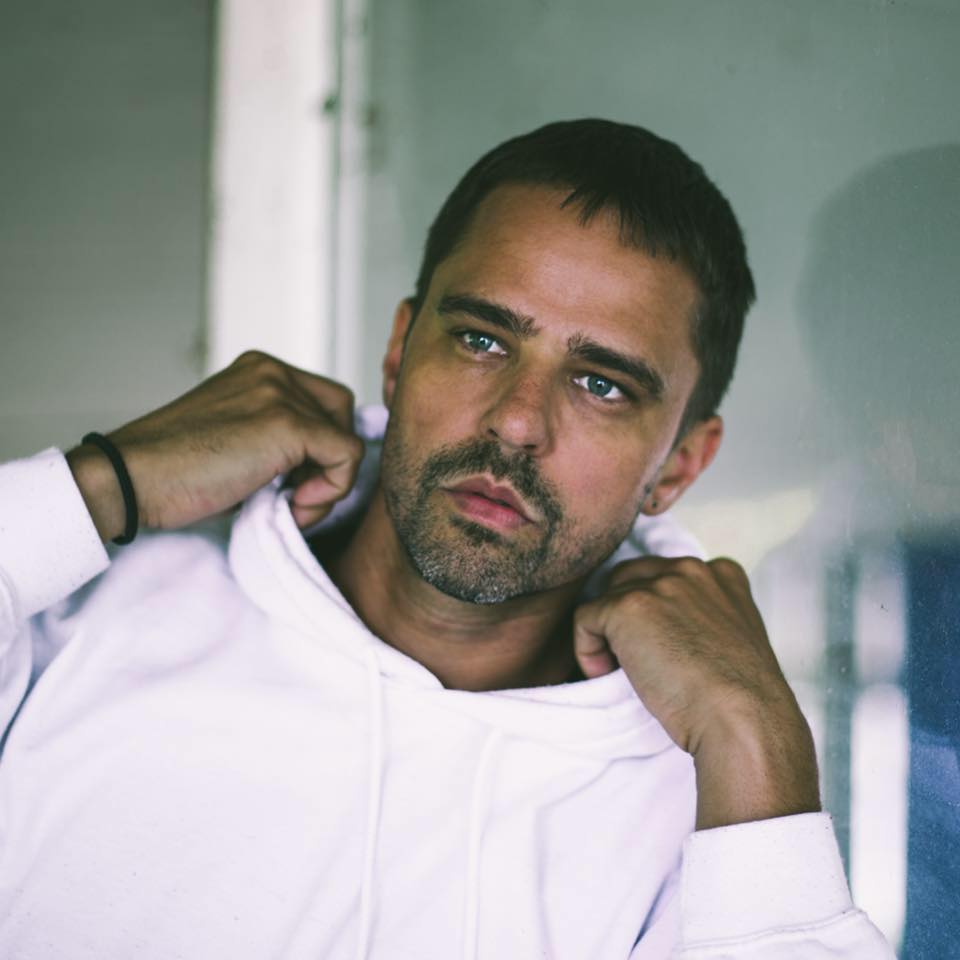 Ever since his memorable breakthrough in 2008, Nick Curly has established himself as one of the pre-eminent international acts in the modern era of house music. Nick Curly has now been defining the sound of the underground for ten whole years. The varied and vital artist has established a number of labels in that time, including the era-defining Cecille Records. Currently he is focused on 8Bit, which continues to grow from strength to strength, as an outlet for fresh house and tech. 2017, then, is sure to be another landmark year. By now, Curly has a refined signature sound that keeps people dancing all over the world. His productions continue to come on esteemed labels like Truesoul, Drumcode and Hot Since 82’s Knee Deep in Sound, and he remains an in-demand remixer – recent work taking in Pan Pot’s Second State and for the legendary duo Stephane K and John Creamer, with an appearance due on ‘Saved’ for hot newcomer Emanuel Satie slated for spring. His DJ schedule takes in hundreds of gigs each year, all over the world, with year on year growth showing no signs of slowing down. 2016 was a superb year, yet 2017 already includes confirmed appearances at Heart Miami, Ministry of Sound, TimeWarp Mannheim, Crobar Buenos Aires, Warung Beach Club and festival plays at Hideout, Sonus, Eastern Electrics, and many more. More recently Nick has been heading up his own party brand, Trust. Now a few years old, it continues to go from strength to strength and really brings something fresh to each city it lands in. As well as a bi-annual residency at Watergate in Berlin, Trust host parties at high profile places like Sonus Festival and BPM, always with a tasteful selection of headliners who fit in with Nick’s unique vision for the party. The future is as bright as the past for this DJ, producer, party curator and A&R. After great releases in 2016 that roamed from house to techno and back again, always with an assured sense of quality, Nick has a new EP on his own 8Bit due in April, with new records lined-up every six to eight weeks from the German production machine. 2017 is lining up to be another record breaker for this essential pillar of the underground dance scene.