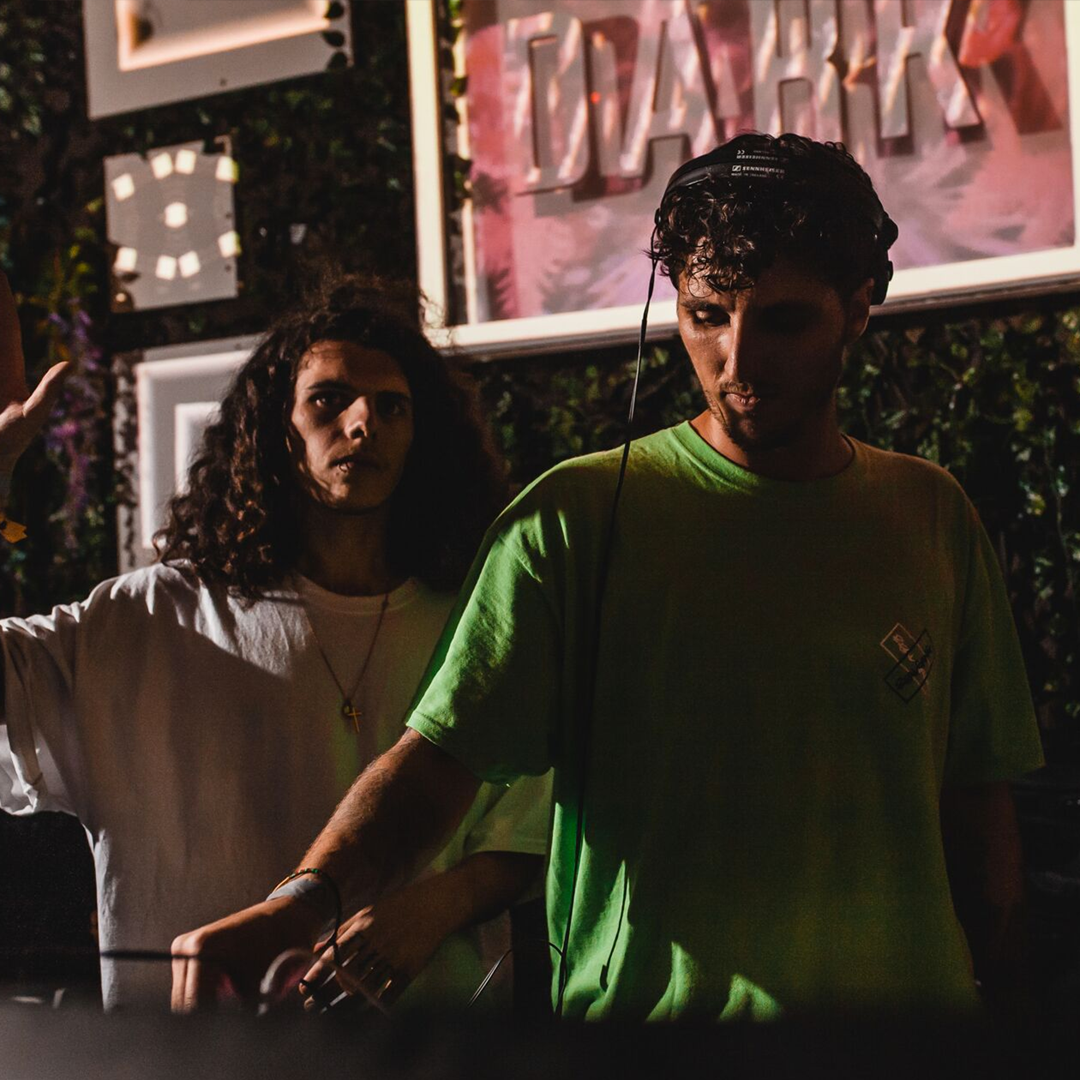 Having experimented with records from a really young age, Miller’s sheer passion for his work is evident when he plays. Preferring the authenticity that comes with playing vinyl records, Miller has a particularly recognisable style, his focus on creating depth through sound along with his application of making people move becomes the end result of an intelligent show of blending records and maintaining a dance floor that want to stay. His breakthrough started when he became resident at a birthplace for many of the greats Ibiza Underground. Here he developed his sound, experience and now holds his own resident show Real Gang regularly at the well respected spot. The year 2018 allowed him to showcase his sound across Ibiza at DC10, The Zoo Project and Ibiza Underground aswell as standout shows out of the islands circuit at Londons Fabric and Amsterdam’s hidden gem BRET. With an impressive tally of shows and experience under his belt, this artist stays true to the Underground scene as he steps forward with next years residency , his 2 vinyl only labels and his solo programming for 2019.