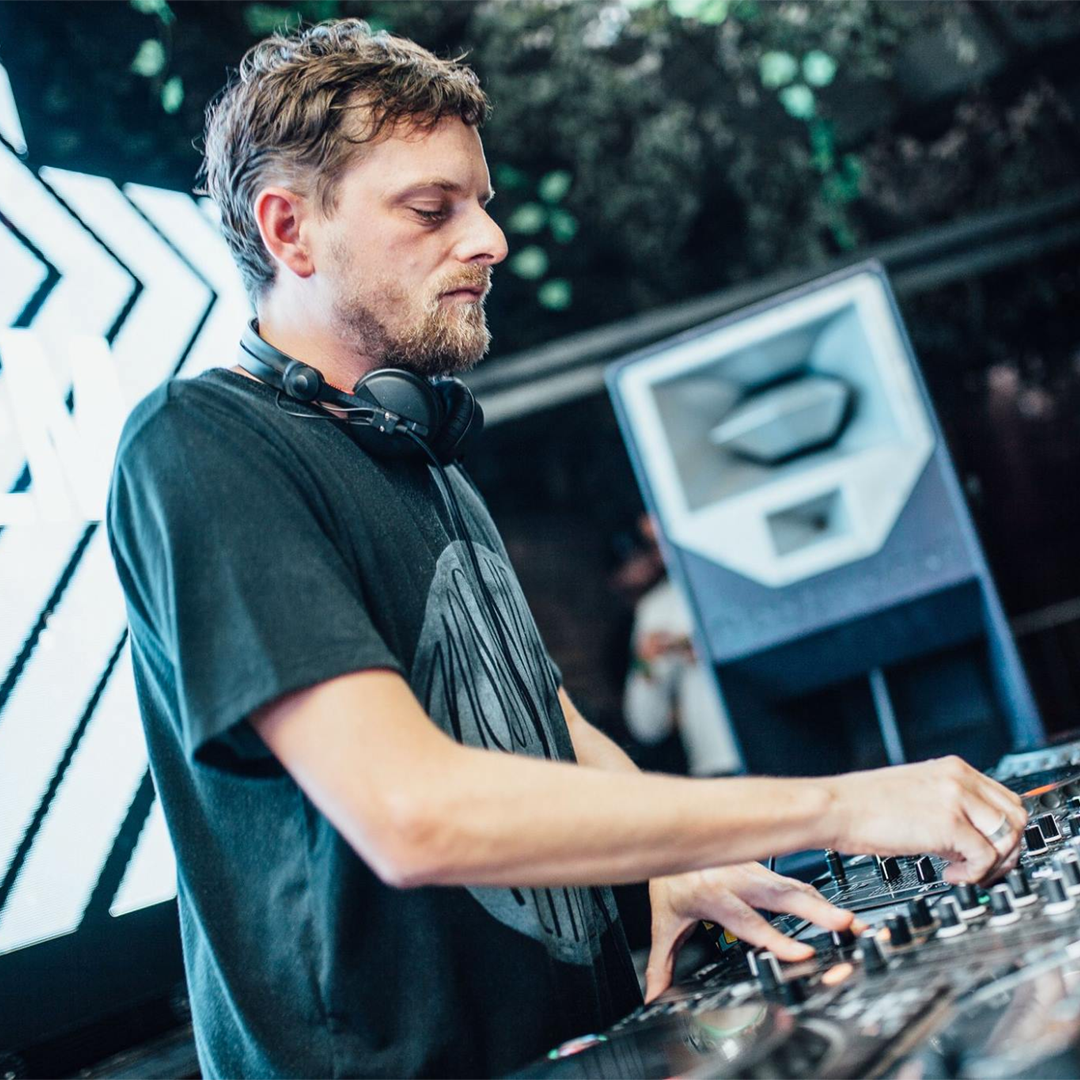 As the son of a jazz pioneer, a career in music really was the only choice for Sam Watts, AKA Maxxi Soundsystem. Over the last few years the Brighton-based artist has risen up the ranks to become one of the most sought-after performers on the international circuit, clocking up an impressive list of club and festival appearances that continues to grow by the week. In tandem with his DJ career, his club-focused productions have been signed to a number of influential and highly regarded labels including Defected, Hypercolour, Moda Black, Maceo Plex’s Ellum and the mighty Nervous. But his pathway to becoming one of the UK’s leading purveyors of gruff yet emotive dance floor artillery was not a smooth one… Maxxi’s father, Trevor Watts, was one of the leading proponents of improvised jazz in the 60s and remains an innovator in his field. But, in an attempt to rebel against his musician father, Sam initially tried to counteract the inevitability of becoming a musician by becoming a business student. However, it was a futile attempt to battle against his destiny and he quickly realised the error of his ways. He started DJing drum’n’bass in his teens, progressing into house and techno thanks to a trip to Glastonbury with his dad where he heard acts like Orbital on a real system for the first time. He started up his own party, Schtuum, at Audio in Brighton booking high-profile DJs to play for him while spinning regularly as a resident, too. Life as a musician was now a reality, Sam started to immerse himself in the world of production – taking a college course in sound engineering and getting accustomed with the inner workings of the studio. From this point onwards there was no going back, in fact, music came so naturally to him that his progression was remarkably swift. Remix work began to flow in, including Parallel Dance Ensemble’s ‘Shopping Cart’ and Kasper Bjorke’s ‘Lose Yourself To Jenny’, which both became ubiquitous hits, finding their way into podcasts and DJ sets around the world. While his superlative remix of Scandal’s classic ‘Just Let Me Dance’ on Nervous was played by everyone from Avicii to DJ Harvey. Maxxi Soundsystem had arrived.