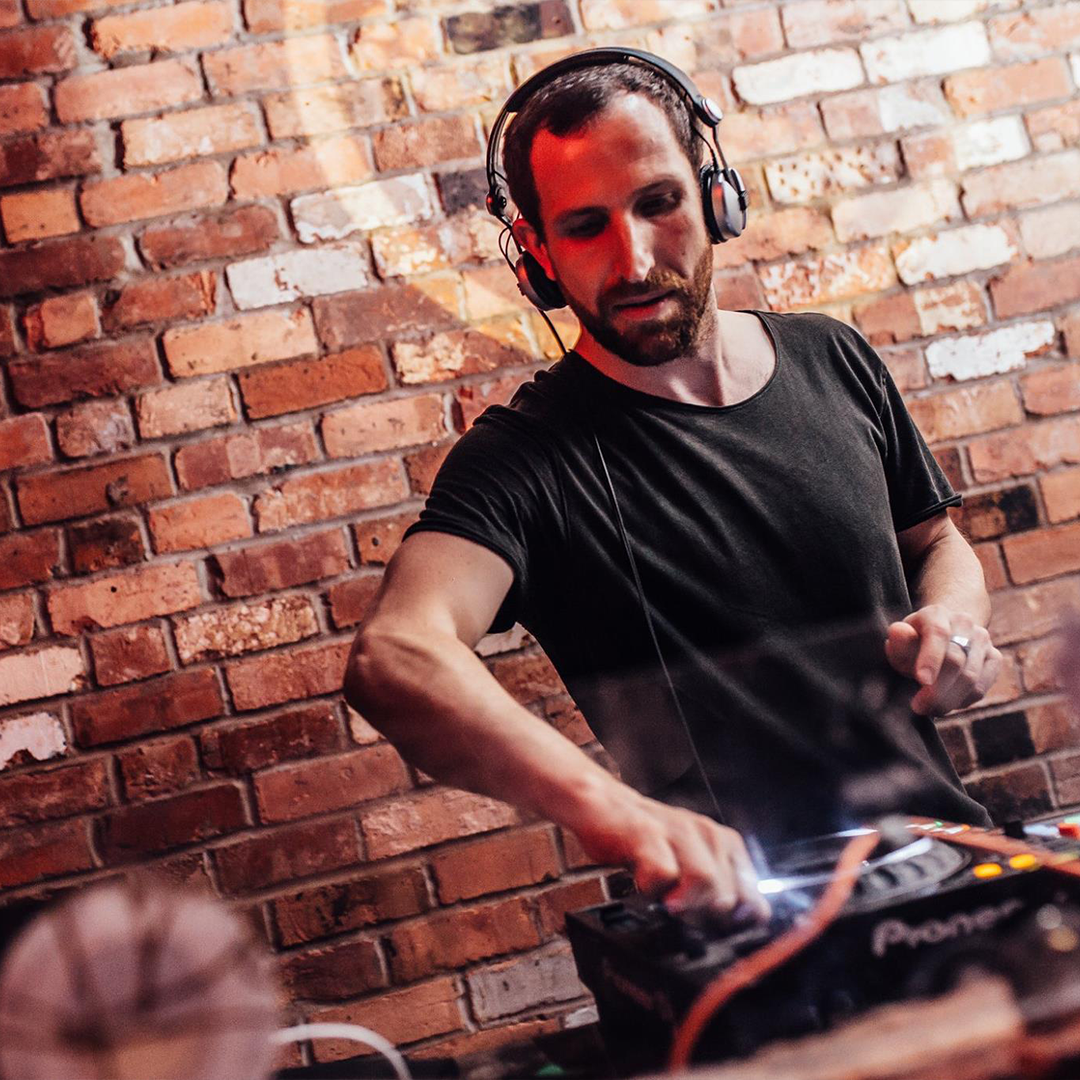 Few people are more synonymous with deep and tech house than Matthias Tanzmann. Ever since first emerging from his native Leipzig in the mid-nineties, the German producer, DJ and label boss has helped to define and redefine the genres through his releases. Most notably these sets happen at DC10 in Ibiza, where he is resident for the Circo Loco crew, and which often see him team up with friend and peer Davide Squillace. The pair has also recently partnered in the studio with Desolat’s Martin Buttrich as Better Lost Than Stupid, a new collective that is working on a debut album and aims to unleash a brand new live show in the coming months following on from some well received b2b2b sets in recent times. When working solo Tanzmann very much has his own sonic identity, as evidenced by standout EPs such as Bulldozer, Chano and Tilt and his debut album from 2008, Restless. As a remixer he has been in constant demand over the years, turning his hand to acts as diverse as Booka Shade, Moby and Josh Wink. The results were recently collated on his Remixes 2002-2012 compilation, which showcased just how adept and adaptable he is as a remixer. Over the years, Matthias has also mixed it up for some of the most respected CD series, including Fabric in 2012, Circo Loco in 2011 and many others. His DJ style is unique in the way it threads together elongated grooves, subtle melodies and infectious basslines into soundtracks that never lose sight of the groove and keep people locked in for hours on end.