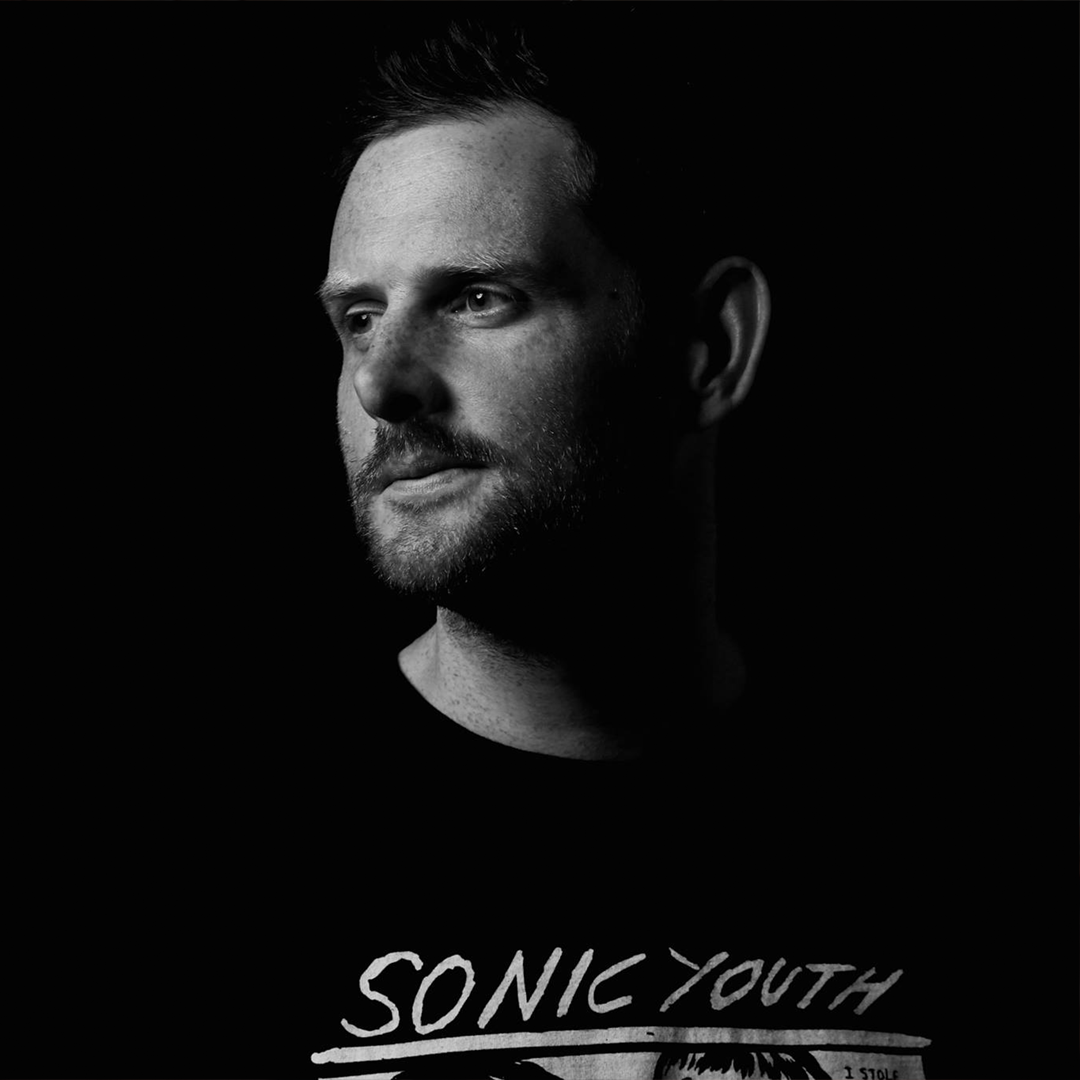 British born techno artist Mark Henning is known for his raw, heady, dark and swinging beats and is all about the vibe of sweaty, smoke-filled basements and warehouses.. He has proven himself as a versatile DJ and live act over the span of almost two decades having toured all over the world and back again. He primarily releases music on legendary UK techno institution Soma Records. Mark started off as a Drum & Bass DJ back in 1998 but has had a huge passion for techno ever since the late 90s when he had his first taste of a TR-909 being pounded through a huge sound system. Not wanting to be pigeon-holed, he has been releasing and performing his own unique take on house and techno for the past 15 years but has now come full circle and is focussing his efforts on his deep love for the fast, raw and hypnotic sounds that captured his attention so many years ago. An avid record digger, he truly appreciates the art of DJing – something that can be heard in his podcasts and recorded mixes. He has performed at clubs such as Fabric, Tresor, Panorama Bar, Space, Rex, Watergate, D!Club, Lux, Village Underground and The Arches to name just a few, as well as the festivals T In The Park, Rockness, BPM, Fusion, Portugal’s BOOM and Free Rotation.