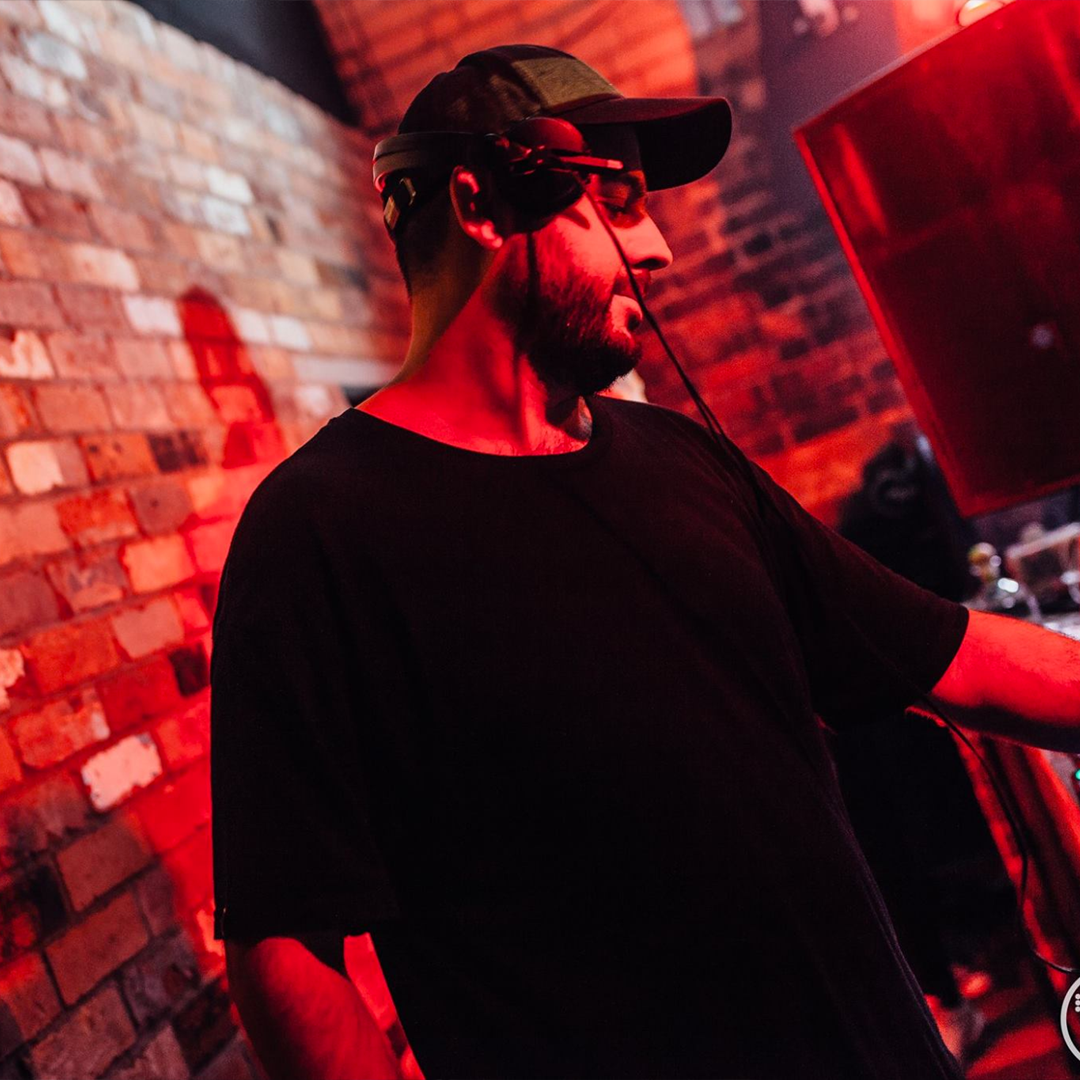 Marco Faraone is a prolific and versatile producer whose incendiary live sets have earned him the attention of all the right people. Hailing from Tuscany, Italy, Faraone grew up immersed in music – his father was a DJ in the 80s, working for a local radio station, whilst his grandfather was also a folk singer and a musician. Surrounded by these diverse musical influences, Marco started playing around with hiphop records from the likes of Run DMC and Tupac, graduating into drum n bass when he wanted something a little “freakier”. His talent didn’t go unnoticed for long, as Faraone landed his first gig at just 14 years old. As his style developed, Marco became fascinated with the 90s house championed by Masters At Work and Todd Terry, whilst admiring Laurent Garnier for his ability to effortlessly play diverse sets. Developing his production skills led to his first release in 2008, ‘Arabia’ on Tenax Recordings. Although this effort was well received, it took a further few years of hard work and sending out demos before Faraone’s “big break”, with the 2010 EP ‘Strange Neighbors’ on Moon Harbour. When label boss Matthias Tanzmann played the title track out at DC10 in Ibiza, it prompted a huge reaction with a dancefloor sit-down. Marco Faraone had arrived. He’s since developed a worldwide reputation as an extremely skilled producer, with releases ranging from the warm analogue house grooves of his most recent Moon Harbour EP ‘Next Level’, to the relentless, hypnotic techno of his latest EP for Rekids and On Edge Society. It’s thanks to this versatility that Faraone has released on so many respected and different labels in a relatively short period of time – Drumcode, Rekids, Ovum, Be As One, Sci+Tec, Desolat, All inn records, Holic Trax, Get Physical and Truesoul have all provided a home for Faraone’s productions. As a DJ, Faraone is equally busy. His popularity back home in Italy is plain to see, with 3 years of a residency and counting under his belt at the famed Tenax club in Florence. Founded in 1981, the club’s legendary Saturday night series ‘Nobody’s Perfect’ has played host to the likes of Ben Klock, Jeff Mills, Adam Beyer, Ricardo Villlalobos, Dixon, Marcel Dettman, Carl Cox, Nina Kraviz, Solomun, Chris Liebing and many more. Faraone believes “It’s one of the best clubs in the world.” He’s managed to maintain the residency despite his increasingly packed tour schedule across the globe – a selection of recent highlights from his calendar include super festivals like Awakenings, Caprices, Tomorrowland and Extrema Outdoors, Elrow events all around the globe, tastemaking US clubs Output, Spybar Chicago, Stereo Montreal, and infamous Berlin techno havens Panorama Bar and Watergate, with Secret Solstice Festival on the horizon for 2018 and confirming his 3rd year residency in Ibiza for Marco Carola’s night “Music On”.