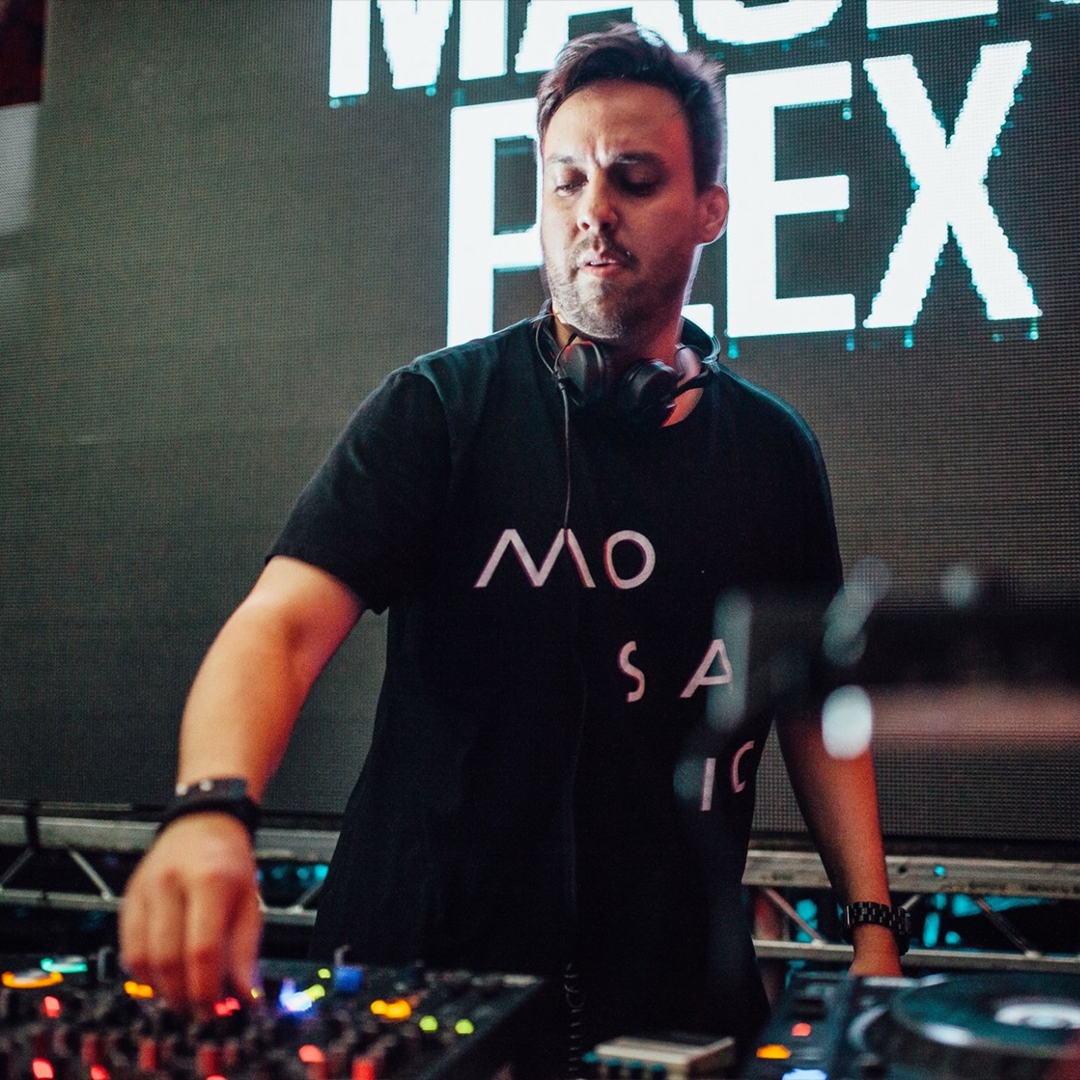 Eric Estornel, better known by his stage names Maceo Plex and Maetrik, is an American DJ, producer and DJ Awards winner from Dallas and Miami, United States, origin of Cuba. He now resides in Barcelona, Spain with his wife and children. He is best known for his diverse production style, which is influenced primarily by house and techno but also element’s of tech house; as well as being a longtime performer in many of Ibiza‘s top clubs, including the now closed, Space and Amnesia. Since 2016, he holds his own club night – Mosaic by Maceo – every Tuesday throughout the summer in Pacha. In July 2017 he has released his new concept project titled Solar named after his baby son, through which he wanted to create deeper, more meaningful connection with his audience. Solar is a great mixture of a deep dive of ambient electronica, breakbeats and melodies, with dub and techno flourishes and guest vocalists. Solar has been released on Lone Romantic, Estornel’s new, electronica-based label.