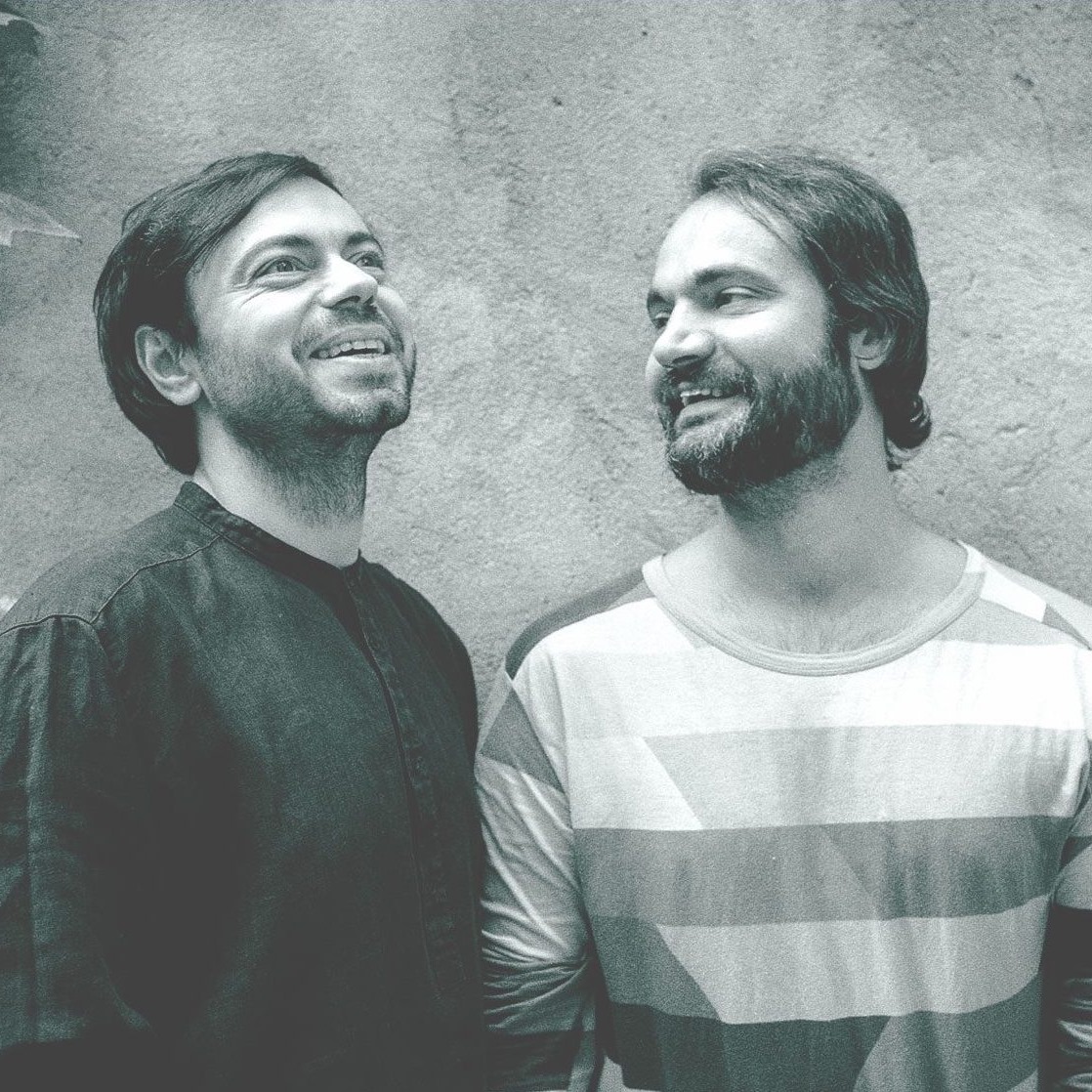 Deep in the Romanian wilderness, beyond the foggy wastelands of the metropolitan district, lies the base of two musical wizards who invoke the spirit of the past to transmit a very modern interpretation of their nation’s musical traditions. Deep in the Romanian wilderness, beyond the foggy wastelands and the drab greyness of the metropolitan district you can find the base of two musical wizards who invoke the spirit of the past to transmit a very modern interpretation of their nation’s musical traditions. They are known as Livio & Roby and they have been putting their own supernatural twist on house and techno for the past 10 years. Their connection with the global electronic music movement has been channeled via highly influential outlets such as Desolat, VIVa, Saved and Fumakilla. While their physical presence has been felt in a myriad of venues from Buenos Aires to Detroit, and across much of Europe. From dynamic DJ sets and innovative live performances to album projects and a constant flow of cutting edge, dancefloor-based productions the duo remain one of their nation’s leading lights in the field. The tribal rhythms, inspired by Romania’s colourful history, penetrate your psyche: the organic instrumentation lifts your spirit; flutes and vocals combine with delicate chimes, while groovy basslines and solemn melodies create a magical concoction. It’s a formula that caught the ears of their early supporters, Steve Lawler signed them up to VIVa Music and Berlin stalwart Woody introduced them to the city’s music scene via his highly-respected Fumakilla label. These early connections helped to spread Livio & Roby’s unique blueprint throughout Europe, enchanting more and more influential figures. Next to fall under their spell was Loco Dice, who signed them to his Artist Alife agency and promptly released the seminal ‘Mistique‘ – a track created in collaboration with the third member of this spellbinding outfit, George G, with whom they form Premiesku. Just like their unique partnership, Premiesku operates within its own confines – their live show is built around hardware that has been customised and reconfigured for their own use, without any computers involved. This gives them total freedom in their performances and allows them to express their own distinctive style. Thanks to the consistently high quality of their output, Livio & Roby have been in constant demand around the globe, sharing the spirit of Romania with the clientele of clubs and festivals across North and South America, Europe and further afield. Today, their endless travels continue, as does their entrancing musical output, from EPs with labels such as Vakant, One Records and Cecille through to their debut Premiesku album, ‘Indirect’, which came via Desolat. Moving forward in their career saw further adventures around the planet: Premiesku reformed with new music and hit the road with their dazzling live act. Livio & Roby released their own concept album, titled ‘Phantom Circle’ on Desolat. The duo co-produced each track on Phantom Circle with one of ten different artists: Enzo Siragusa, Martin Buttrich, Guti, Julian Perez, Hector, Ryan Crosson, Cesar Merveille, Andrea Oliva and Premiesku. The album received wide media coverage, adoration from fans and praise from various music press outlets. Livio & Roby are only building on their momentum. Forthcoming releases on Vatos Locos and Mulen Records will bring their unique and evolving sound to more and more ears. With shows at legendary venues such as Printworks London already under their belts this year the story continues as the duo continue to innovate and carry on the legacy of their ancestors.