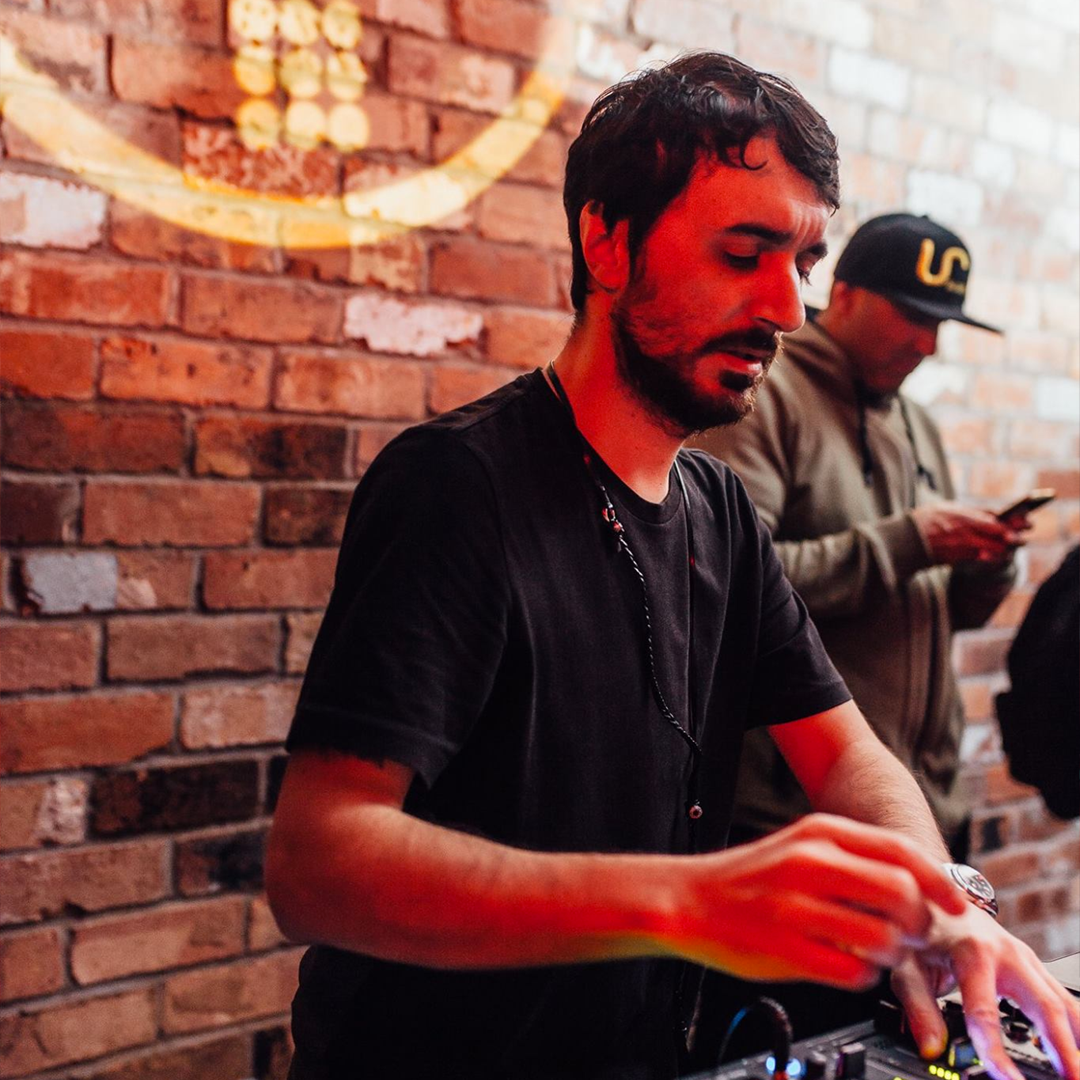 For a while now, LEON has been making huge waves in the house music scene. With support from the likes of Carl Cox, Marco Carola, and LOCO DICE, there is no question why Leon has played at some of the best clubs in the world like Amnesia Ibiza, Pacha NYC, and Ministry of Sound. In 2014, Leon started his own record label Chelsea Hotel Records all while touring the world and securing a residency for Music On Ibiza. So far in 2015, Leon closed The BPM Festival with a b2b set with Marco Carola, performed at Ultra Music Festival Buenos Aires, and has a forthcoming track with Pirupa via D-Floor Records and a upcoming European Tour this summer. LEON from Italy is a man that has been making major waves in the house scene since his breakthrough at the beginning of 2009. Bursting onto the scene with a bang, LEON has carved out quite a reputation in such a short period of time., and this looks set to grow and grow. Releases for Steve Lawler’s Viva imprint kicked things off, followed by releases with Nick Curly’s much talked about Cecille label in Manheim, and the highly successful ReBirth records in Italy as well as remixes for artists such as Audiofly, Felipe Velenzuela & Ali Nasser. If that wasn’t enough Leon’s track ‘Rain In Rio’ was recently licensed to Cocoon’s ‘Green & Blue compilation’. In 2009 Leon is one of the producers that is helping re-invent the house sound, and as such his tracks are getting support from all the major players right now. Steve Lawler, Luciano, Carol Cox, MANDY, Loco Dice, Ricardo Villalobos, Tiefschwarz Matthias Tanzmann and many more are all fans of Leon’s work, so its not hard to see why people are already talking about him as a future star. Born and raised in Italy Leon’s obsession with house music started at a young age after discovering the music of Danny Tenaglia, Todd Terry & Laurent Garnier – something he still regards as a major influence on his sound to this day. Djing in Italy from a young age would inevitably lead to production for someone of Leon’s ability. At the age of 23 he took his first steps in the production world. However rather than rush things he knew he needed to hone his talents. 3 years of hard work later and he is starting to bear the fruits of this work, and starting to show the world that he means business! With over 10 years experience behind the decks, its not hard to see why LEON’s reputation as dj, which was outstanding in Italy before his productions broke through, have now skyrocketed in the past year. Already djing in some of the worlds most famous clubs such as Cocorico in Italy, Pacha & Cielo in New York, Ministry Of Sound London, Zouk Singapore, Arma 17 Moscow, Sunwaves Romania, Rex in paris, Stereo Montreal and many many more.