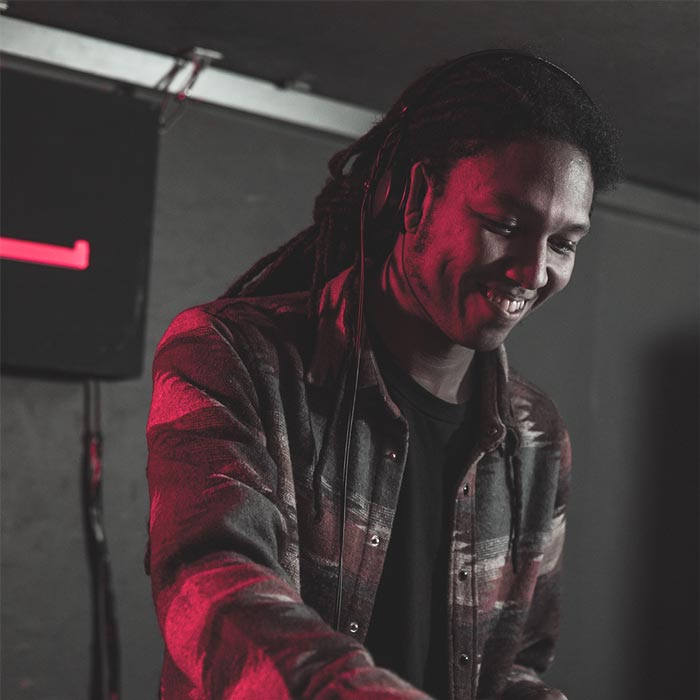 His family tree stands in the steep jungle of Surinam, but Julian Alexander grew up in Slapfunk’s hometown Utrecht. With his brother DJ/producer Samuel Deep around, he already got the hang of producing when he was still a teenager. Influenced by jazz, hip hop and underground house and UK garage, the multi instrumentalist presents a solid and powerful sound. Where Julian’s muscular tracks bang the dance floor grapples gravity. At the moment Julian Alexander is focussing on the A&R for the SlapFunk Records label.