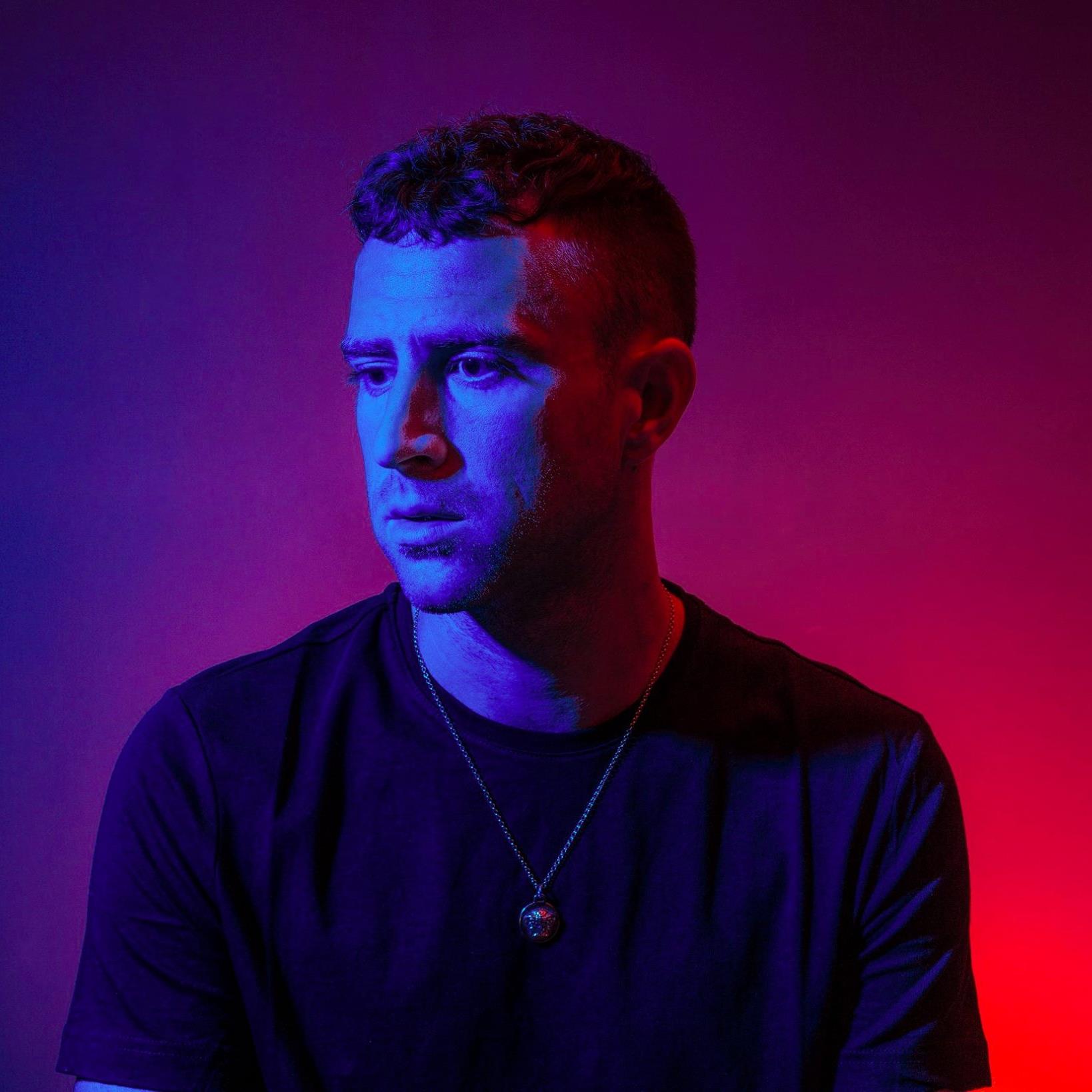 Over the last six years, Jackmaster, aka Glasgow’s Jack Revill, has established himself as one of the most admired and in demand DJs in the world, culminating in him being voted #2 in the Resident Advisor Top 100 DJ Poll in 2016. A product of the underground, his independent spirit remains intact, while he is equally at home sharing centre-stage with the likes of Seth Troxler and Jamie Jones at DC10 in Ibiza or Ben UFO and Mike Servito at a Numbers warehouse party in London. His lack of musical prejudice, and open-minded approach and ability to adapt to any given situation, underpinned by a knowledge of underground house and techno bordering on the obsessive, are just some of the reasons why year after year he has retained his popularity with the masses. An equally important factor is his wide-ranging taste, and ability to surprise: something that makes it impossible to know for certain which musical direction his sets will take. It is also worth pointing out that Jackmaster is one of a handful of DJs on the international scene who has remained at the top without the need to produce or remix, relying almost exclusively on his innate skills and talent on the decks to thrive and prosper. You never know exactly what you’re going to hear with Jackmaster. The element of glorious surprise is crucial to his sets: from the lost Dance Mania gems he spends his time unearthing to forgotten Disco tracks to straight-up house and techno sets, the Numbers co-founder has more options up his sleeve than just about any other DJ out there – and a rare knack for connecting seemingly disparate styles into cohesive sets that continually impress.