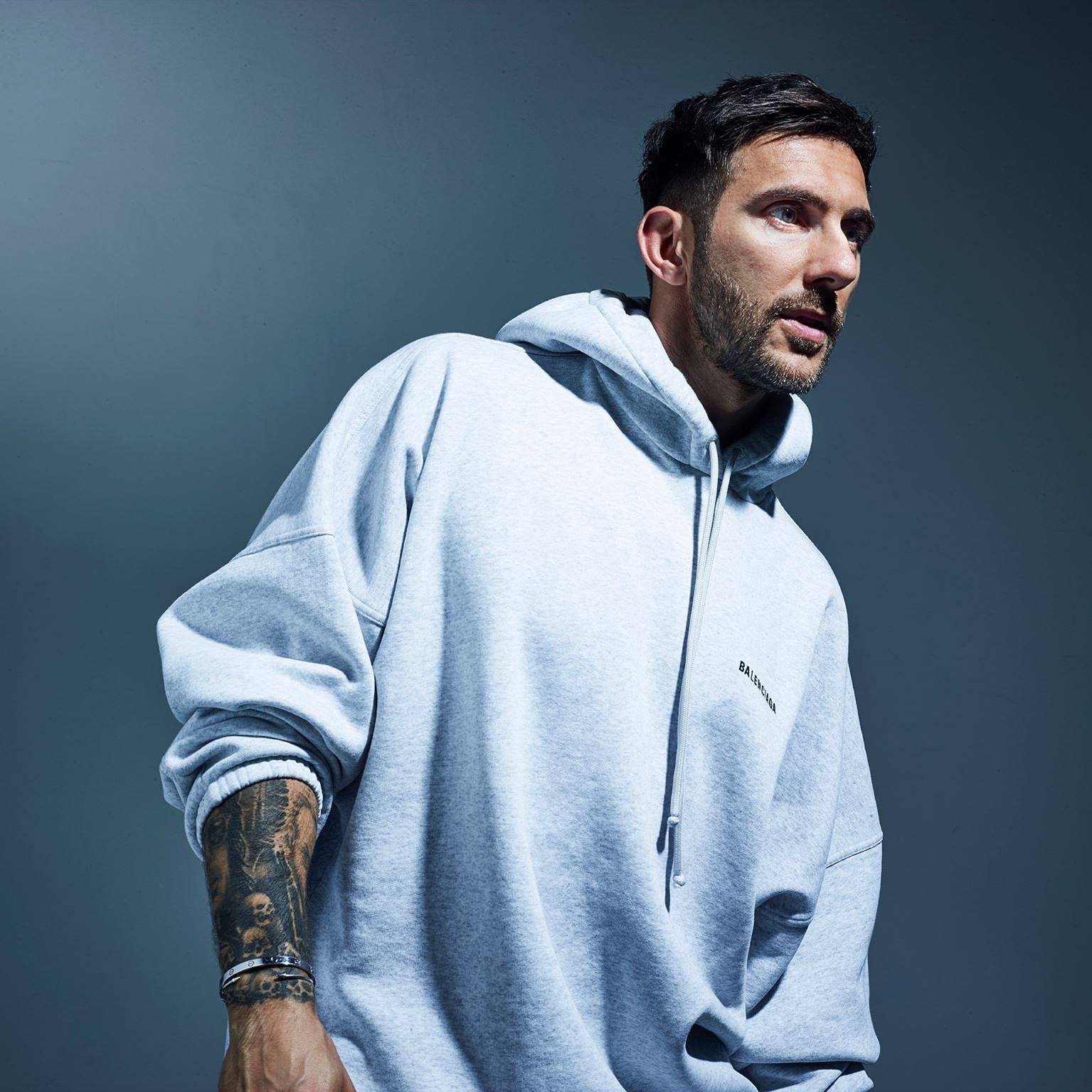 From debut release to festival headliner in only a few years, U.K. DJ and producer Daley Padley, aka Hot Since 82, experienced a swift rise to the top after plugging his phone into an Ibiza party sound system in 2011. It was then that the Leeds-born bedroom producer first played his music, plugging in instantly after a power problem stopped the hired DJ. When the crowd responded enthusiastically, Padleydecided his private music should go public. He debuted his progressive house and techno blend on the Get Physical label when the Forty Shorty EP arrived in 2012, then in 2013 he remixed Green Velvet‘s hit track “Bigger Than Prince.” The year continued with a Hot Since 82 set aired during BBC’s Essential Mix series and the drop of a debut album, Little Black Book, released by the Moda Black label. In 2014 he was featured on the cover of Mixmag, headlined the U.K. festival Creamfields, and launched his own label, Knee Deep in Sound.