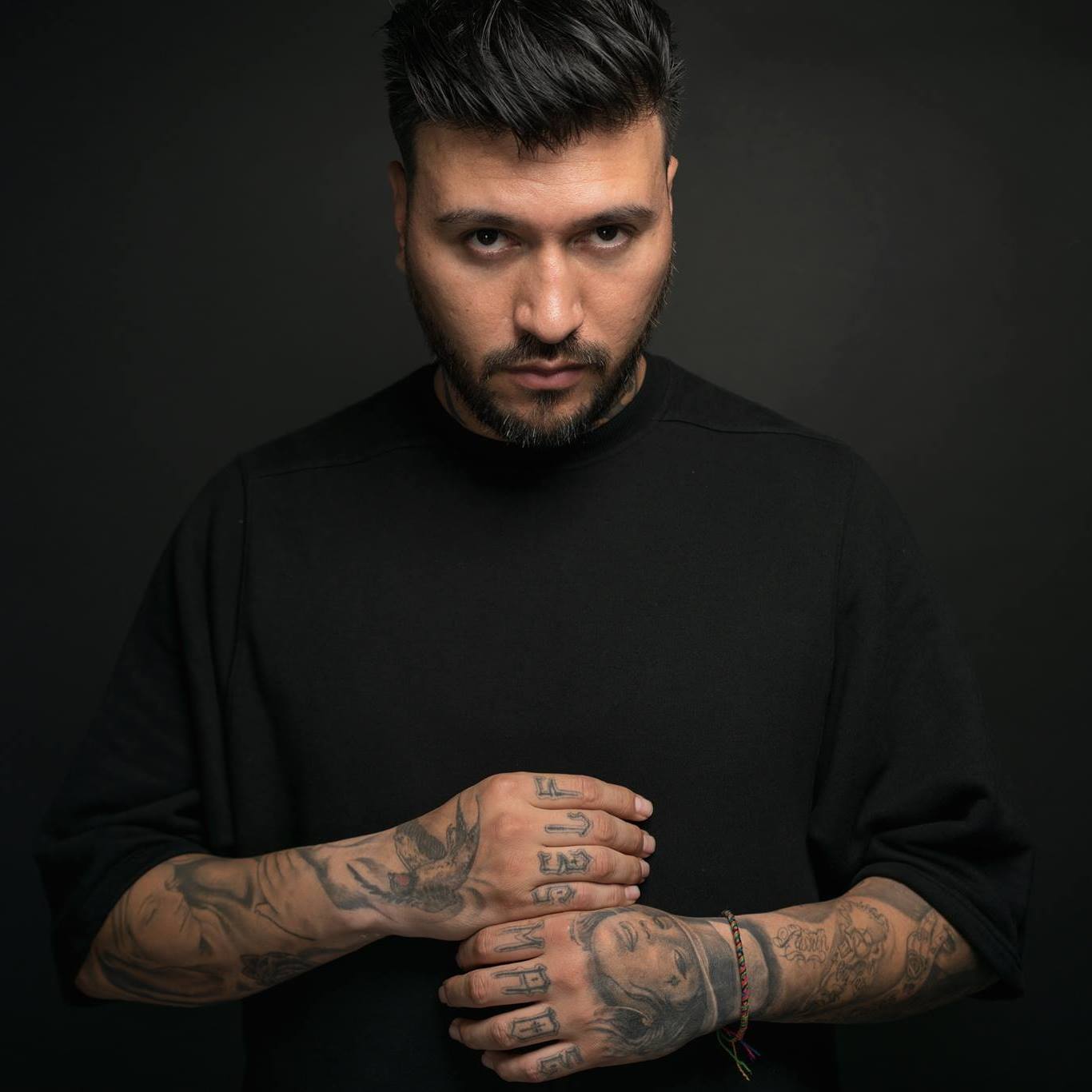 Thanks to years of dedication to his craft and a wealth of experience touring the globe Hector has become a highly skilled selector whose talents transcend the confines of the club and stretch out into the studio and beyond. After spending his formative years enraptured by music, Hector first steps on the road to becoming the head of his own empire came when he started DJing at the age of 16. He established himself a potent force in his hometown, but his future would be assured by a bold move away from Mexico. Hector’s desire to expand beyond his country’s borders and experience a fertile scene drew him to seek pastures new in London. There he landed a job at the iconic Phonica record shop. This was to prove a pivotal moment in his career. It was here that Hector met Anja Schneider and Loco Dice, both of whom would later give him jobs on their esteemed imprints mobilee and Desolat. It was through his association with Desolat that Hector truly cemented his place as one of the most exciting young players in the scene. He toured the globe, delivering dynamic, captivating performances with every appearance. Being on the frontline allowed him to build a strong global following, gaining widespread respect from fans and industry peers alike. All of this experience on the road helped build his skills as a DJ; digging for rare gems, A&Ring new artists, boosting his technical skills and transmitting vibrant energy to packed dance floors from London to Lima and back again. Hungry and determined to evolve as an artist, it wasn’t long before Hector started to make his own music. His deep and deadly cuts were snapped up by some of the most respected labels in the business including mobilee, Desolat, One Records and Tsuba. His desire to play the biggest clubs and festivals around the world is unrelenting, as proven by his residency at Marco Carola’s Music On at Amnesia, Ibiza. In addition he performs at festivals like;