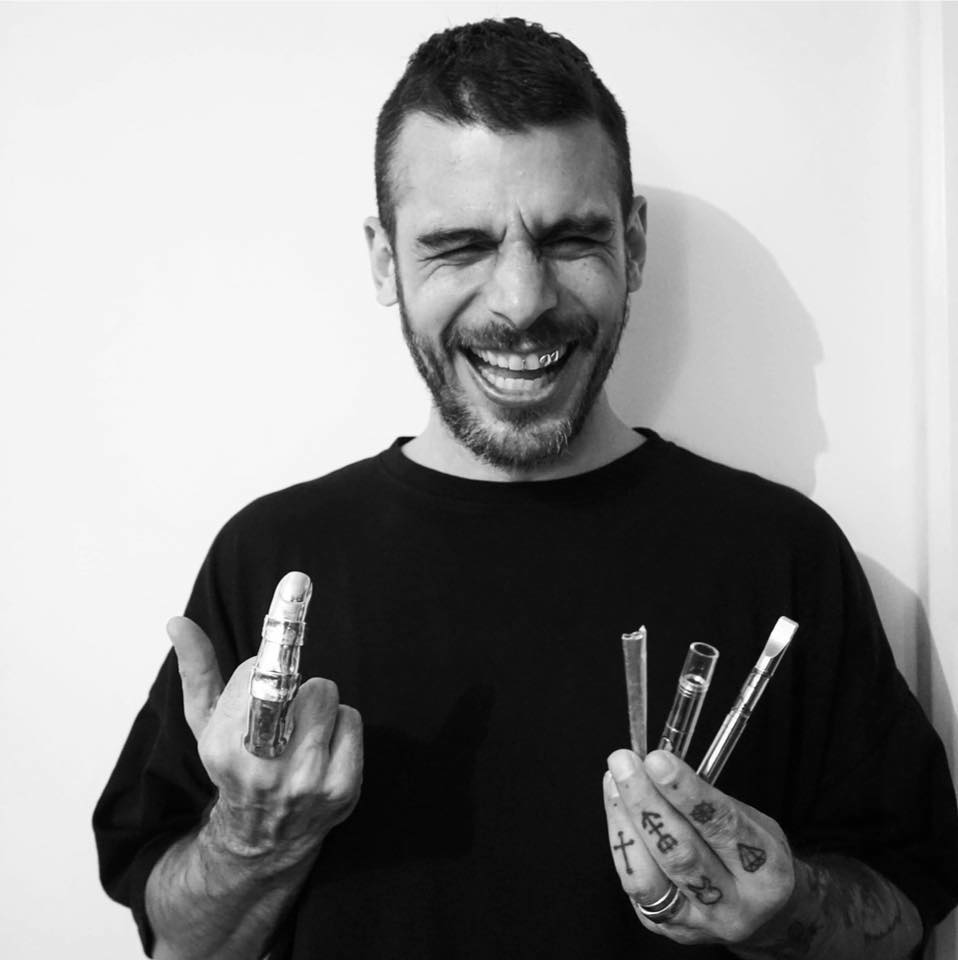 DJ W!LD’s rise to prominence was no overnight phenomenon. Without hype or fanfare, he has grown from hero of the Parisian underground to resident at some of the world’s most acclaimed clubs. Born in Dijon, he grew up under the heady influence of the formative hip-hop movement, taking his name from the nascent genre’s defining film, Wild Style, before discovering electronic dance music and finding an early idol in Laurent Garnier. Having caught the DJing bug, he moved to Paris in 1996 to further his skills, immerse himself in the scene and continue his electronic education. He soon found himself playing at landmark clubs like Rex, Palace and Queen and making his first movements into the world of production. During the French Touch explosion of the 1990s, he focused his energies on the Parisian scene rather than trying to grab some of the international limelight, expanding his horizons overseas once the hype had died down. This period of progression saw him play at New York’s legendary Twilo, tour Brazil and bag a residency at Brussels’ legendary techno haven Fuse. His production career began to blossom around the turn of the millenium, an early collaboration with fellow Frenchman Chris Carrier paving the way for an enduring relationship that would see them set up Catwash Records together in 2005. Since he began making music, his productions have graced the likes of Robsoul, OFF Recordings, One Records, RebelLION, VIVa Music, Hell Yeah!, Love Letters From Oslo, Adult Only, RAL and Soweso, with his newer imprint W serving as a home for much of his material in recent years. He also forged strong links with the fashion world during the nineties and noughties, providing music for catwalk shows by the likes of Vivienne Westwood and Thierry Mugler. As his stock in the production world rose, so too did his status as a DJ, with Circoloco snapping him up as DC10 resident in 2009 and Sven Väth inviting him to join the Cocoon family not long after. Sonar, Fabric and Panoramabar have been just a few of the other highlights from his hectic touring schedule.