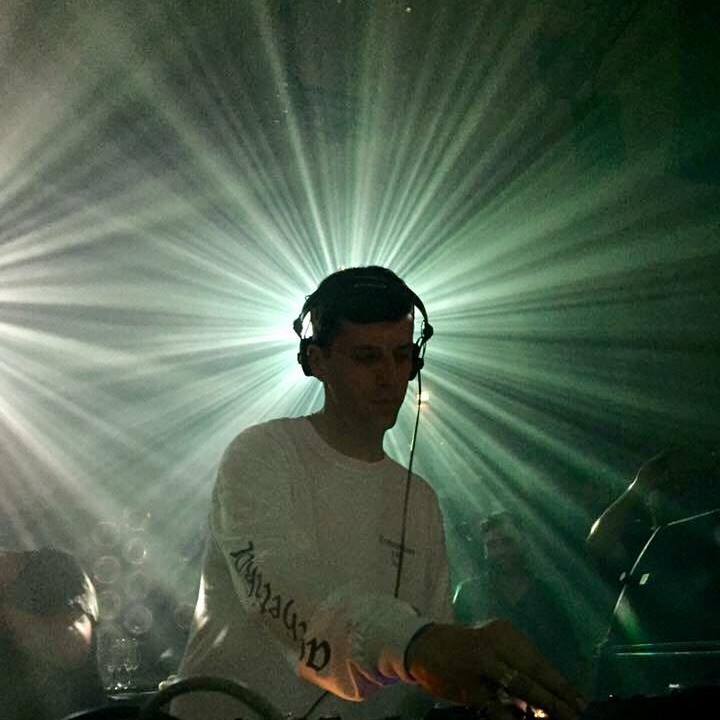 How can it be that a DJ with no massive hits to his name, who tends to steer clear of mainstream trends, rarely gives interviews and has not released a commercial mix CD for years can find himself at the top of Resident Advisor’s Top DJ Poll for four year in a row?To get to the root of this broad and sustained appeal, we need to go back to his formative years and ask what a DJ is essentially there to do in the first place. When Dixon entered the Berlin club circuit in the early 90s, he made his name on the strength of his djing. Back then, confidence or experience from releasing mixes online didn’t matter as much as it does now. You had to do your practice, of course, but when your sound was good and your mixing tight enough to take it to the clubs, there were opportunities out there. But with those opportunities came responsibilities. A residency did not mean playing the same club every once in a while, it meant playing the same club every week. The crowd didn’t consist of people who pick and choose club nights and their guest djs as the weekly hype commanded them. These were people who headed straight to a certain club night because they were sure its resident dj would deliver the goods this week as he did last week, and the next weeks to come. As long as that happened, there was no need to move on. In such a context, there is no quicker way to learn how to become a very good dj than by making people dance throughout a set that lasts the whole night, on a very regular basis. If you can’t hold the crowd for hours, you won’t make it. It’s learning by doing, the hard way. Dixon not only learned very quickly, he loved every moment of it. Starting out low, slow, unfolding the flow, working towards a peak, then working towards another, turning up, turning down, to find the exact moment to switch the mood, to find the perfect way to end what should be a lasting experience. Once you’ve passed your exams in the night club school of that era with flying colours, you can rely on those skills forevermore, and Dixon certainly did. His residencies then and now are clearly schooled on the stylistic and technical versatility and skills, attitude, stamina and experience gained from countless nights honing ways to direct a loyal crowd on the dance floor at will. However intent Dixon was to follow the path of his choice throughout his career, he certainly didn’t insist on travelling alone. He used events to introduce foreign djs to Berlin crowds, raised his profile by providing memorable support slots in the process, and contacts were made. He got to know like-minded souls from all over the globe, he travelled abroad himself, and his reputation grew further. Meanwhile, back home, he made bonds with Jazzanova and became involved with their vibrant Sonar Kollektiv label.