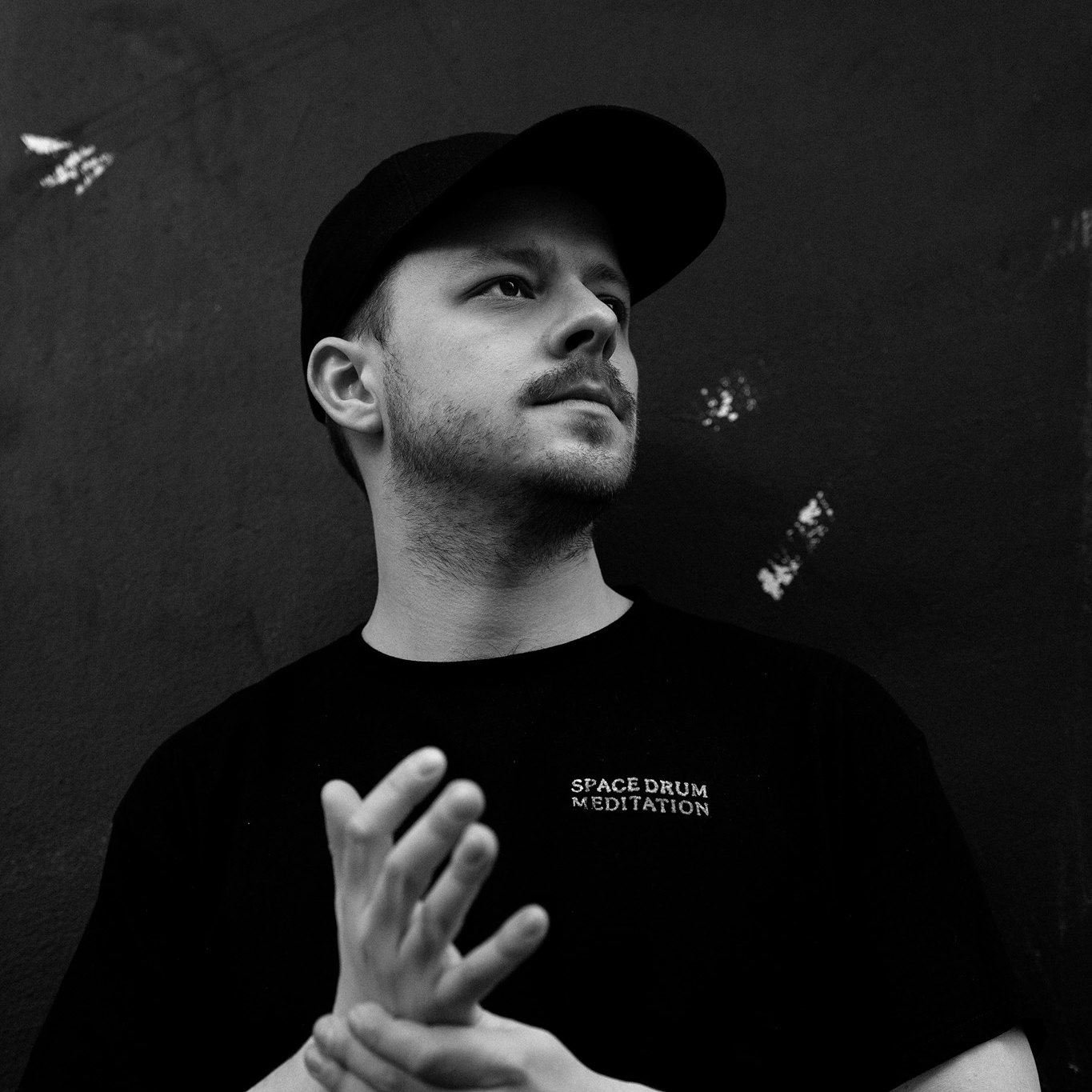 Diego Krause is a DJ/producer who was born in Berlin’s eastern districts during the high times of synthesizer music as created by the likes of Kraftwerk and Jean Michel Jarre. Growing up in the 90′s, he was a direct witness to the golden era of hiphop and spent years producing hiphop beats before finally making the switch to house-music. He is Co-Owner of the Beste Modus imprint and runs his own label Unison Wax as a self-release outfit. Diego’s sound is influenced by funk and soul, garage and deephouse and everything in between that is both underground and raw. He has taken his sounds all over Europe and beyond – playing at clubs like Watergate and About Blank. His DJ-sets are powered by driving basslines with a raw 90’s texture and a tech-ish approach while always retaining a groovy, jacking feeling.