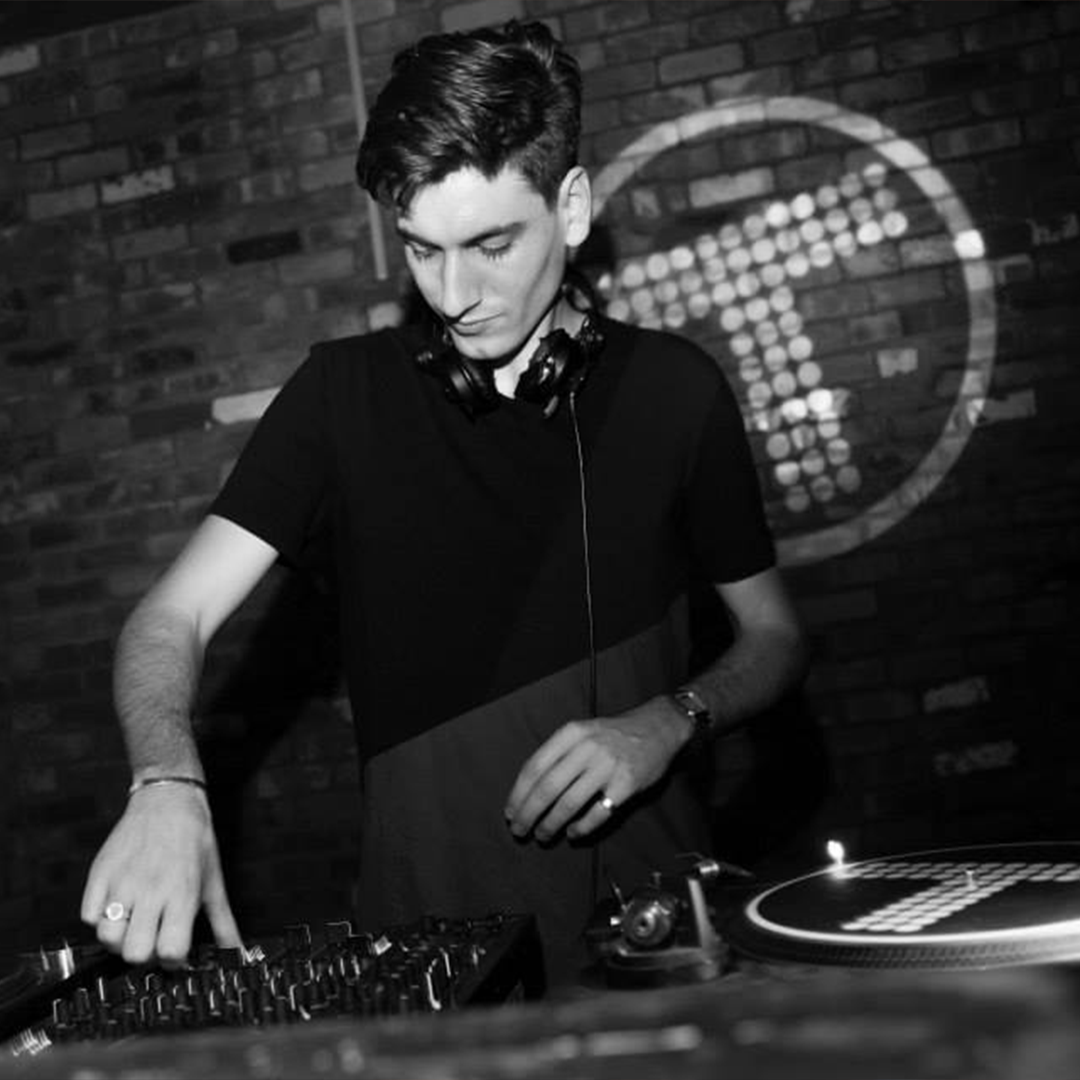 With a background like DeWalta’s, the stage was set long ago for this yougin to blast some serious holes in the fabric of music, time, and space. DeWalta a.k.a. David Koch budded from a large family in southern Germany filled with theater, literature, and music. Early schooling came in the form of the interdisciplinary Waldorf School (also home to electronic pioneers Abe Duque and John Selway) tasked with nothing less than helping young people fulfill their unique destinies. With the school’s emphasis on artistic and imaginative endeavors in elementary education, David started with French horn at age 7 leading to his first orchestral and ensemble performances. Meanwhile David’s grandfather was a music journalist who first exposed him to early American jazz on old lacquer records and later the music of the beatnik movement of the 1950’s. At age 10 David started to teach himself jazz. By 13 he engaged in known local jazz clubs playing on sessions which lead to his first musical scholarship where he met his first inspiring instructors. Parallel to his jazz studies David picked up on good ol’ American P-Funk, hip hop, and some pop\rock. Additionally David started to tour globally with classical symphonic orchestras, and in the off season started to earn money performing in young jazz ensembles. In 1999 David moved to Berlin to attend an elite music conservatory and continued to play jazz taking part in Berlin’s young jazz scene. Just 2 years later he left the high school conservatory to attend the Hans Eissler Music College for jazz and pop where he studied saxophone, piano, composition, and music theory. Of course here he also found many suitable ensembles to play with ranging in style from big band and free jazz, to funk and Latin music. By 2003, as was common for many gifted musicians, David started the doubt the necessity of musical education. Though trained as an instrumentalist for most of his life, he felt limited by traditional performance with control of just one element of a piece. The emphasis of improvisation in jazz led him to experimentation, composition, and giving into the natural genesis of producing his own music. He started to acquire studio equipment, experimented with different sounds, founded a disco band, and made his first forays into producing electronic music events. Berlin was also a vinyl paradise which David did not overlook quickly amassing a collection delving deeper into electronic music. His eclectic endeavors continued to dominate composing theatrical music, expanding his studio, studying jazz at the music college, and partaking in the bohemian urban paradise that was and still is Berlin. David continued to expand his studio, improved his production skills, and advanced his productions. By 2007 he founded his Meander label and began releasing his first electronic records. Just a year later long time friend and Vakant big daddy snapped up David leading to the drop of the ‘Salgaro/Farina’ EP (VA021) on the world’s dance floors. With a bass presence not easily described in words and the musical expanse that floats on top of his debut Vakant release, DeWalta became instantly known to all those seeking massive funk with their freak. With so much music already under his belt and the platform that is Vakant, we envision a mad scramble of the world’s sound technicians to technically accommodate such a talent in the time to come.