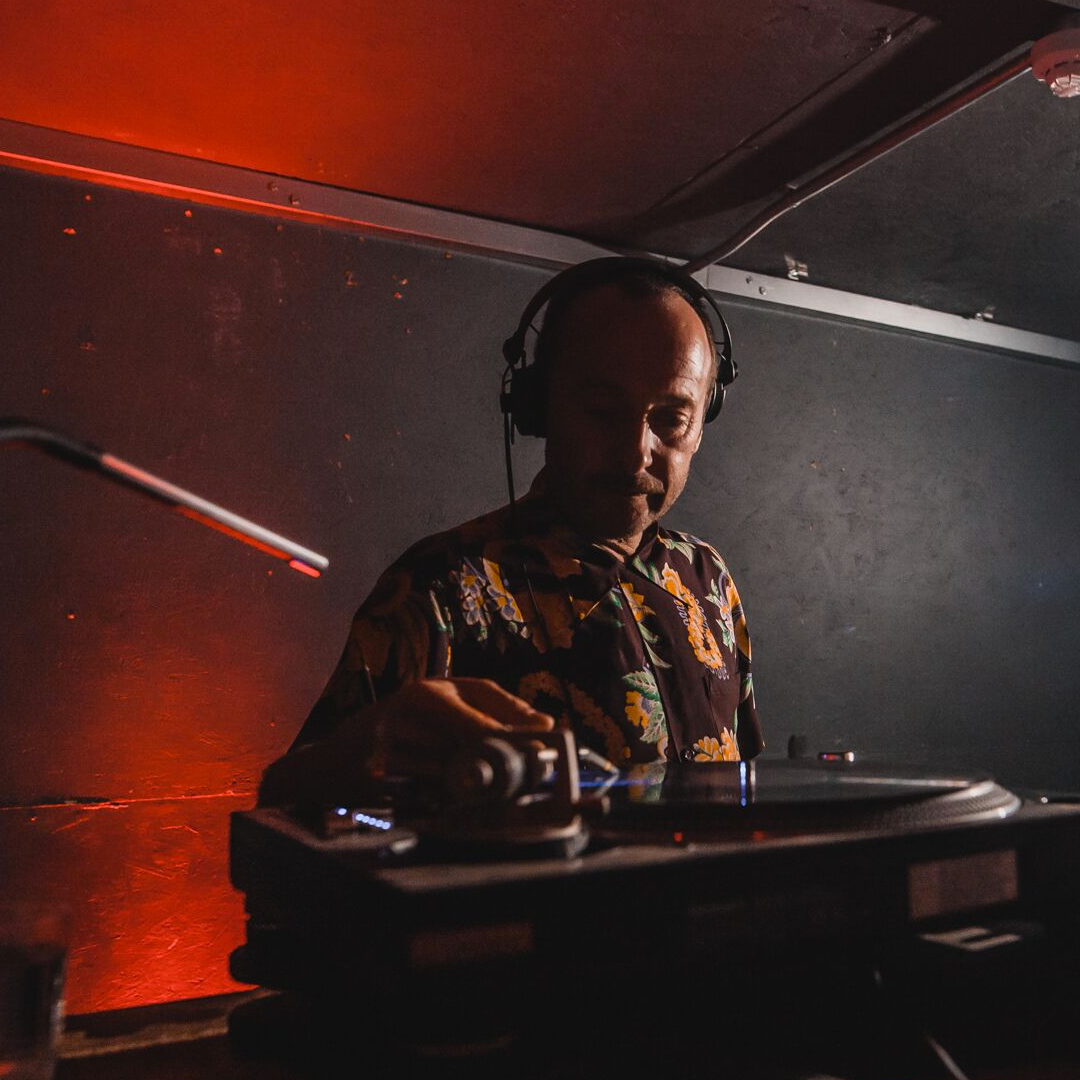 Craig Richards - visual artist, producer, record collector, gentleman of the night and mind altering selector. A disc jockey who refuses to be restricted by genre, his sets range from dub reggae, soul and disco to the finest house and techno. Unlike most of his peers, Craig has achieved worldwide recognition by staying in one place. The musical identity of Fabric is based around his weekly residency. His late night, early morning sets are legendary - challenging, tripped out, quirky and never the same - an ever-changing soundtrack that has defined the musical identity of the worlds most famous underground club. Craig curates his own The Nothing Special events and record label, as well as his fledgling labels Heel to Steel (together with Seth Troxler), and Fist or Finger (alongside Jozif). As well as releasing music under his own name, he also produces as Scumdolly, and Blunder (with Howie B). Last but not least he enjoys playing with Lee Burridge as the laudable duo Tyrant.