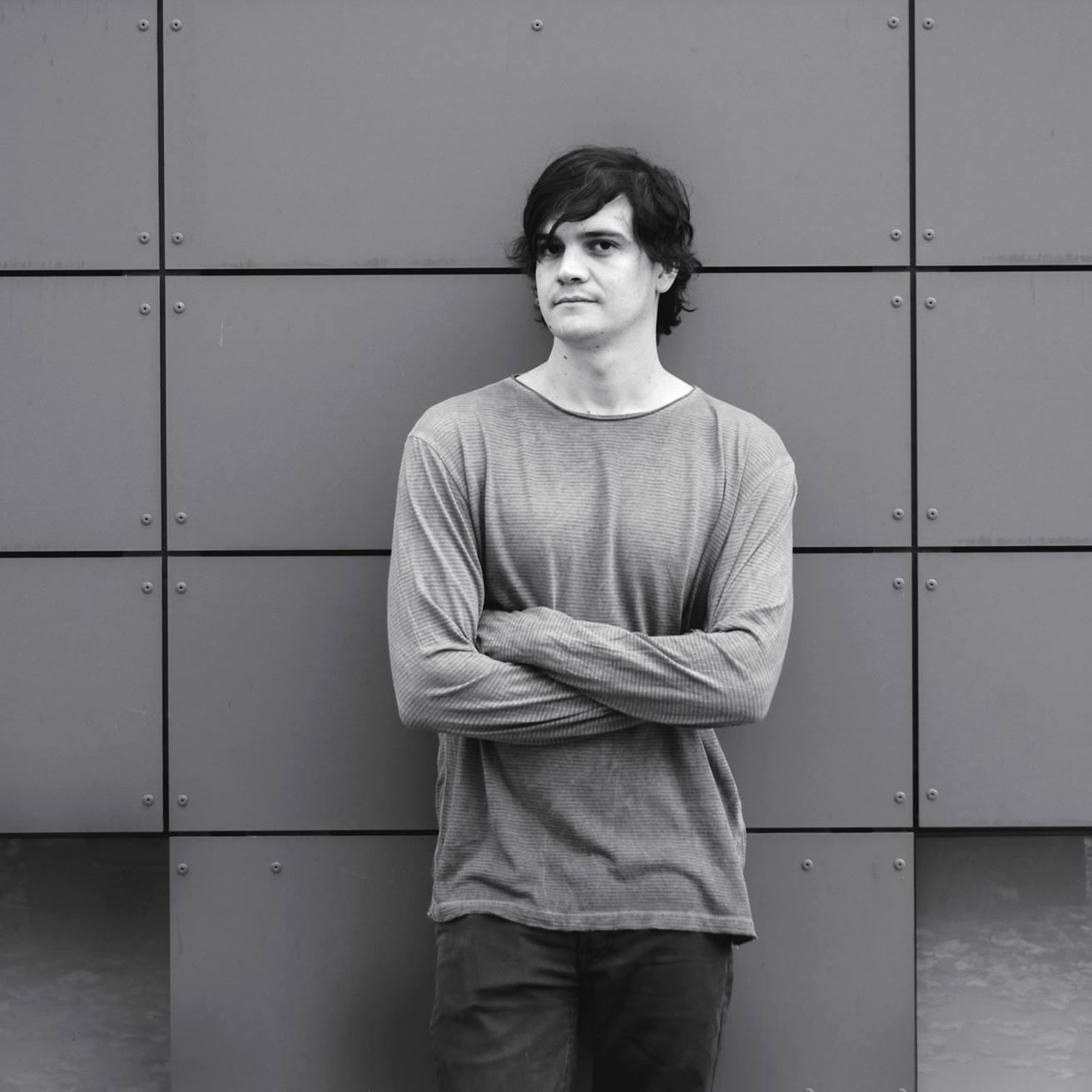 ‘Everything you do in life affects your music if you do music with passion. It’s YOU in there, with everything good or bad inside’. Barem Mauricio Barembuem (Barem) spent his youth playing blues and rock guitar, but quickly took advantage of the digital revolution in which he was living, soon getting to grips with programmes like Ableton and Reason to start crafting his own electronic sounds: a keen individualist, this form of musical expression was the one Barem really enjoyed. With releases on labels like Foundsound and Minus, he quickly made a name for himself in the techno world. Influenced by imprints like Perlon, Spectral Sound, Studio One, Ovum, 7th City as well as, of course, Minus, he began on a long journey honing his own unique sonic fingerprint. His first release, the Kleine EP, on free internet label Unfoundsound Records in 2005 was responsible for kicking off Barem’s career. The track “Suki,” was picked up by a number of internationally acclaimed DJs and re-released on vinyl label Phonocult two years later. After a few online releases, Barem signed with Minus for the label’s Min2Max compilation with “Opal”. More releases followed on Minus, as Barem style evolved from stark, digital and abstract into a more organic tech house sound as exemplified by his Kolimar EP. The successful releases were accompanied by appearances on major festivals such as Mutek, DEMF, TimeWarp, Tomorrowland, Creamfields and many more across North and South America, Europe, and Asia. “I love bass. That’s where my tracks are sustained and where I concentrate most energy. I’m not really the melodic kind of producer. But somehow melodies happen on a random secondary layer by the interaction of elements which I always want to be on tune. I love percussion and that’s my second main resource. Most of my tracks are very loopy and groovy. I like when the groove pushes you to dance with no effort while the loop gets you hypnotised. My favourite songs ever are all very simple and that’s what I try to do in general.” The crowning glory in this producer’s discography to date is his full-length album, After The Storm. Released in June 2011, the album goes deeper and deeper into Barem’s percussive driven grooves, natural sounding rhythms and rich, well-defined sound palette. A genuine journey from start to finish that touches on dub, takes cues from acid, but always remains warm, and mystical. The album has also spawned another world tour, which saw the man play live shows across the world for the first time since 2008.