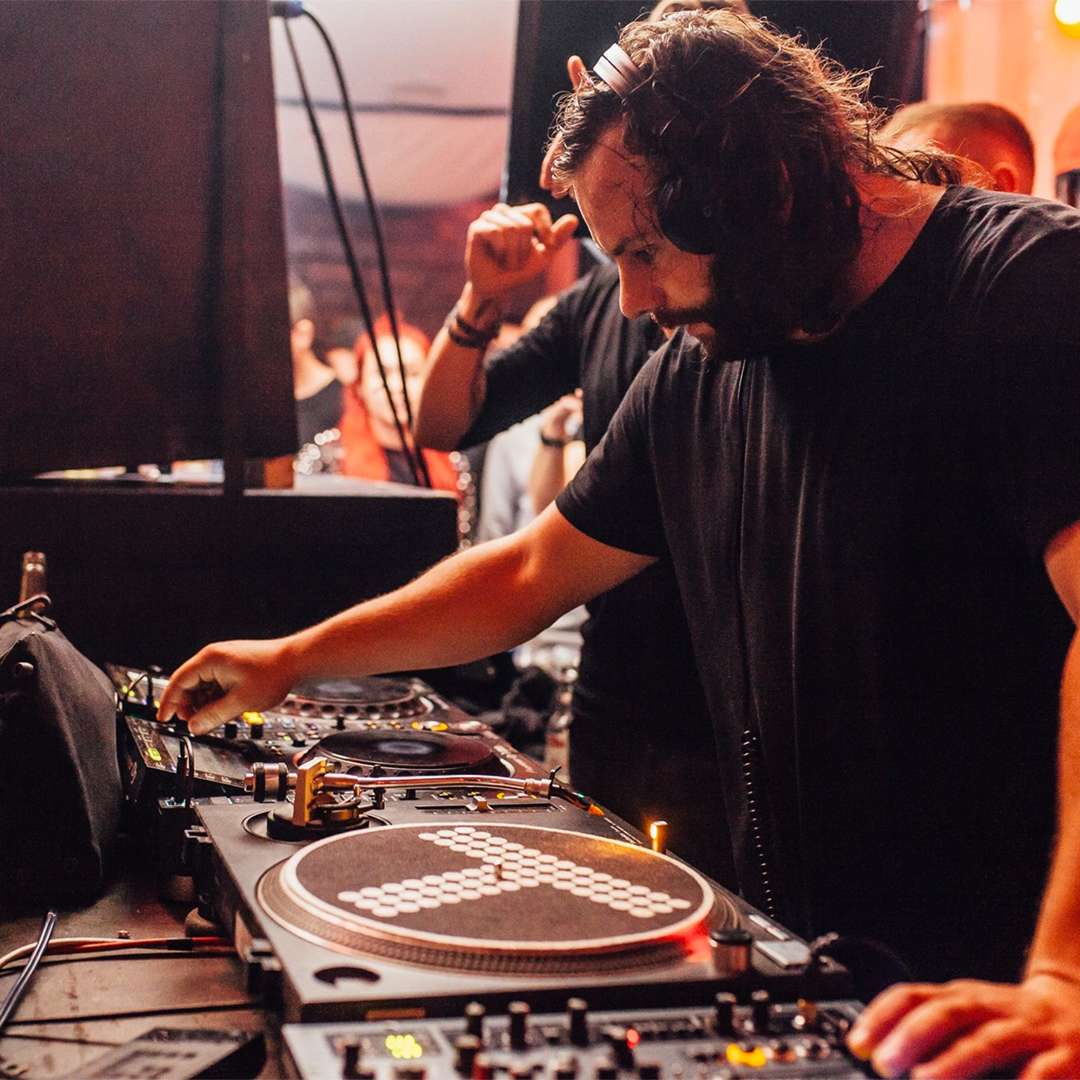 In Romania, change is in the air. For years, the country’s minimal house output has largely adhered to a blueprint: rolling grooves, big basslines and, perhaps most importantly, dubby overtones. Eventually a term—”the Romanian sound”—became commonplace, a descriptor for the countless tracks working with this aesthetic. But this term is quickly becoming redundant, and Barac Nicolae has a lot to do with this. The Bucharest resident is representative of a new class of producers who are embracing melody, moving away from the classic Romanian sound towards something more colourful and textured. It’s a type of minimal long dominated by a handful of veteran producers, like Thomas Melchior, Baby Ford and Steve O’Sullivan, who use melody sparingly but with great effect. Aside from the work of Petre Inspirescu, this lush production style hasn’t traditionally been prominent in Romania, the world’s most famous outpost for dance floor minimalism, with many of its producers instead favouring abstract sounds and low-slung loops, drawing influence from the scene’s best-known and most successful label, [a:rpia:r]. But as Barac and similarly minded producers such as Melodie, SIT and Suciu go from strength-to-strength, it’s becoming obvious that the country’s revered house aesthetic is evolving. Barac grew up in Miercurea Ciuc, a city of 40,000 located in central Romania. He moved 100 km east to Bacău in 2002 at the age of 21, where he stayed until relocating to Bucharest three years go. He has a long history in radio, both as a producer and a presenter, having been involved in the format since his teenage years. Barac’s time in Bacău is central to his story—it’s where he met a fellow young music nerd named Raresh, initiating a friendship that would have a lasting impact on his career. That friendship culminated in Barac’s deeply personal Variety Of Different Feelings LP on Metereze, Raresh’s modest label for lean club music. It’s perhaps the most powerful minimal long-player of recent years, a remarkably diverse record comprising six extended tracks as emotionally potent as they are spellbinding. From the droning, pristine synth on “Personal Insight And Inspiration” to the tropical, atmospheric bliss of “Marea Neagră,” Variety Of Different Feelings was a lesson in understatement. The path to this sound has been a long one. Barac’s first releases (with fellow Romanian Dubtil as NoiDoi) were aimed squarely at the dance floor, resulting in tracks more functional than ethereal. But in the years since, his sound has become increasingly enchanting, rinsed heavily by scene-leading DJs Rhadoo, Petre Inspirescu and, of course, his old friend Raresh. Barac, who appeared in RA’s annual DJ poll for the first time last year, has an approach to music that borders on the spiritual, which is the driving force behind his deeply evocative sound. As he explains in this lengthy interview, it’s now about a lot more than making people dance.